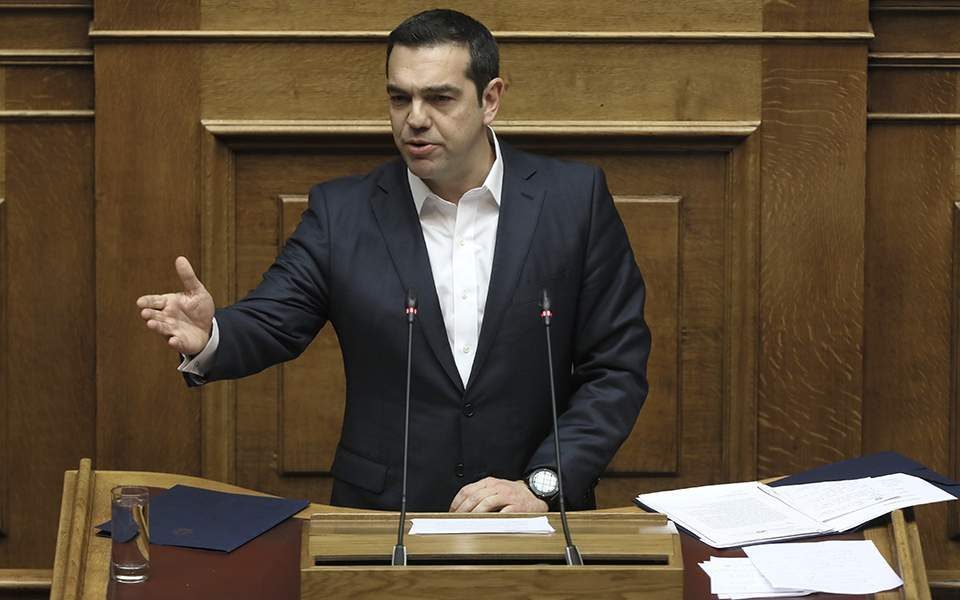 Greeks go to the European and municipal elections tomorrow, in a vote that may determine whether the Alexis Tsipras Government will survive until the end of the year or will have to organize early elections.

A significant win for the conservative New Democracy could topple Tsipras’ a few months ahead of the term when he’s supposed to hold the regular elections.

New Democracy leader Kyriakos Mitsotakis is campaigning on the Macedonian name issue, accusing Tsipras of giving way too many concessions to Macedonia. Mitsotakis is also emphasizing that, under his rule, Greece will reassert its right to veto Macedonia’s opening of EU accession talks, which Tsipras gave up with the Prespa treaty.