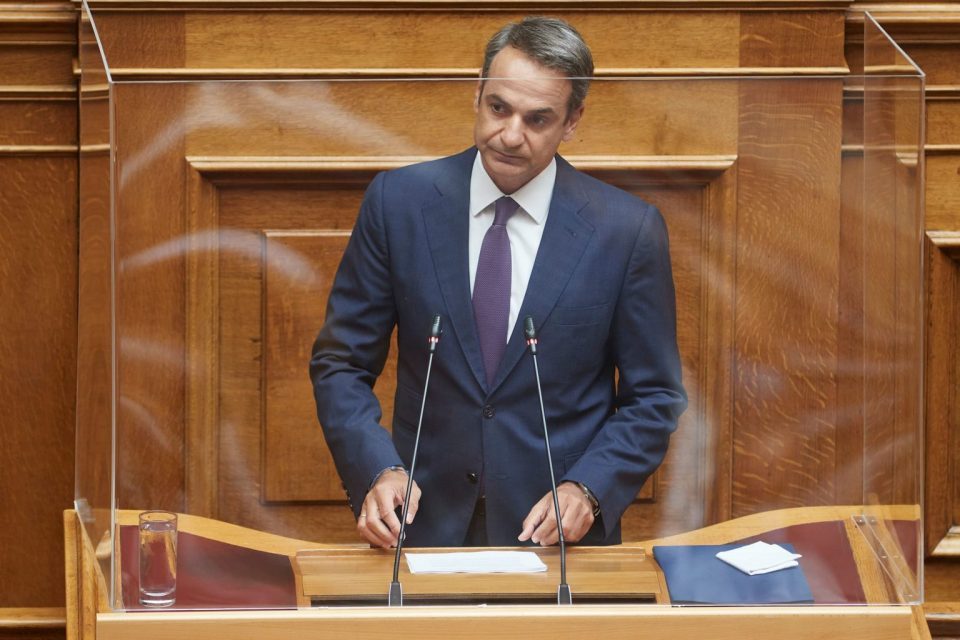 Greek Prime Minister Kyriakos Mitsotakis announced that Greece is extending its territorial waters in the Ionian Sea from 6 to 12 nautical miles. Mitsotakis said that the country reserves the right to do so on its much more troubled eastern sea border with Turkey.

Mitsotakis insisted that Greece has sovereign right to this move in the Ionian Sea, which may affect Albanian and Italian naval rights. The real fight, though, is in the east, where Turkey is asserting its right for oil and gas drilling in various parts of the eastern Mediterranean and the Black Sea, including around the divided island of Cyprus. Greece, supported by France, Egypt and Israel, has strongly opposed the Turkish moves.