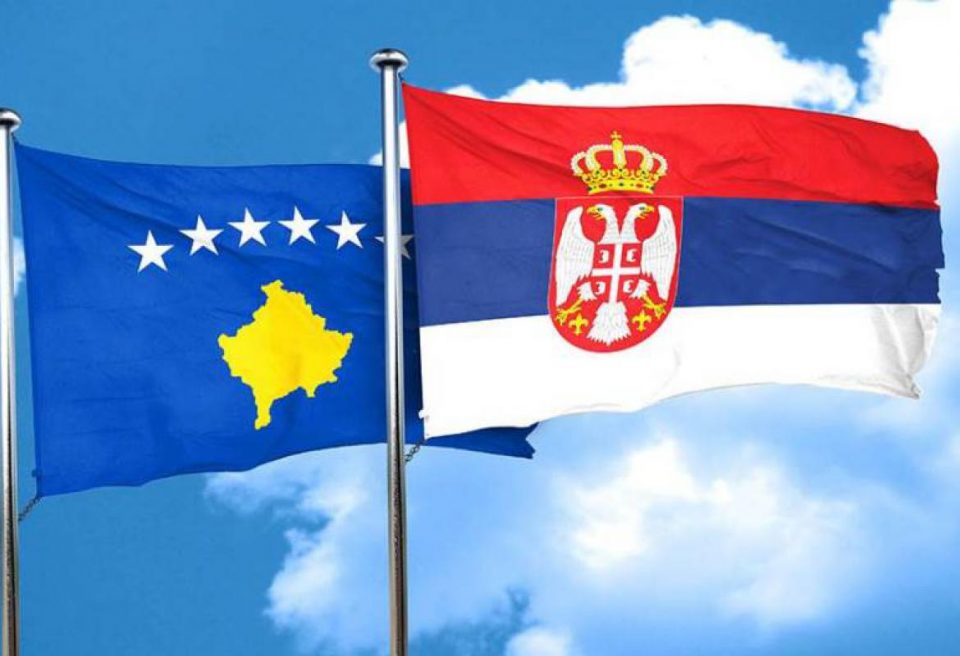 A recent Franco-German proposal for a new dialogue framework between Kosovo and Serbia, which EURACTIV has obtained from a trusted source, reveals indirectly, based on the text’s interpretations, how little synergy exists between the two sides to solve the issue.

Following the brutal Kosovo war between 1998-1999, and Pristina’s declaration of independence from Serbia in 2008, with US and EU backing, the relationship between the two states has remained strained. Attempts under the EU-facilitated Belgrade-Pristina dialogue have yielded little tangible progress since its launch in 2011.

Since September, rumours have swirled that a new framework has been drafted by recently appointed envoys to the region from Paris and Berlin, indicating a new will to tackle one of the crucial issues in the region, whose six countries have set their sights on EU membership.

Officials in Belgrade and Pristina confirmed the existence of a new German-French proposal for a deal on Kosovo’s final status but disagreed about what the document actually says.

A push to get the deal signed by the end of the year has come from all sides, including France, Germany, and the US, which has dropped multiple hints over the last weeks. Meanwhile, EU officials pledged their support for their agreement at the Berlin Process Summit last week.

Serbian President Aleksandar Vučić has said that the plan suggested UN membership for Kosovo, without opposition from Serbia. Kosovo is not a UN member because China and Russia, permanent members of the UN Security Council, have vetoed such a move.

Vučić also noted it would give Serbia more EU funds and a fast track to bloc membership, but said this position was ‘unacceptable’ since it contravenes Serbia’s constitution, which explicitly rejects the recognition of Kosovo.

Kosovo says the proposal sees the resolution of issues between the counties in several stages and also envisages the recognition of Kosovo by the five EU member states that currently do not, Spain, Greece, Cyprus, Romania, and Slovakia, with Serbia merely accepting it exists, rather than recognising it formally.

However, the Franco-German proposal in its present form, obtained by EURACTIV and published without edits below, paints a very different picture. It is unclear what previous versions of this text might have said.

Rather than recognition and firm deadlines, this draft focuses on the normalisation of relations from the perspective of a common EU future, the most critical element being the exchange of permanent missions, similar to embassies but at a lower level.