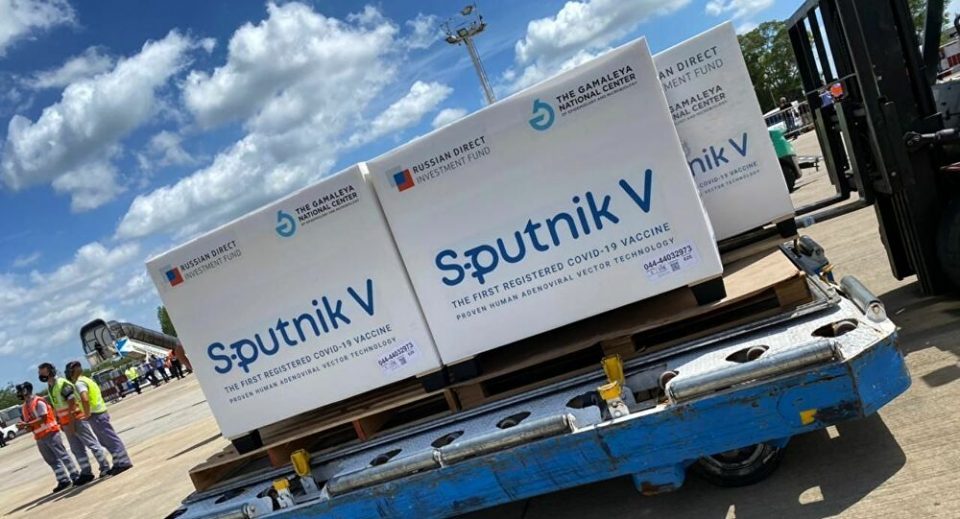 A man with a criminal records in Serbia and problems with the Serbian judiciary told Al Jazeera that he was the only one with an agreement with the Russian investment fund guaranteeing the delivery of the Sputnik V vaccine to Macedonia, BiH, Algeria and Bulgaria.

Nikola Lakusic, a Serbian citizen living in Switzerland, has been linked to criminal activities for which he has records at the Serbian Interior Ministry.

He told Al Jazeera that his problem is with Vucic’s government and that is why he has a problem with the judiciary that has been going on for five years, where, in his words, he “proves his innocence on all grounds”.

I am a target of the Vucic regime and his media, which created a record of me in order to discredit me because we clashed over larger businesses around the world, Lakusic said.

BiH officials have confirmed that they are aware of Lakusic’s problems with the authorities in Belgrade, but stress that he is the only one who has an agreement with the Russian investment fund and can therefore guarantee the delivery of the Sputnik V vaccine.