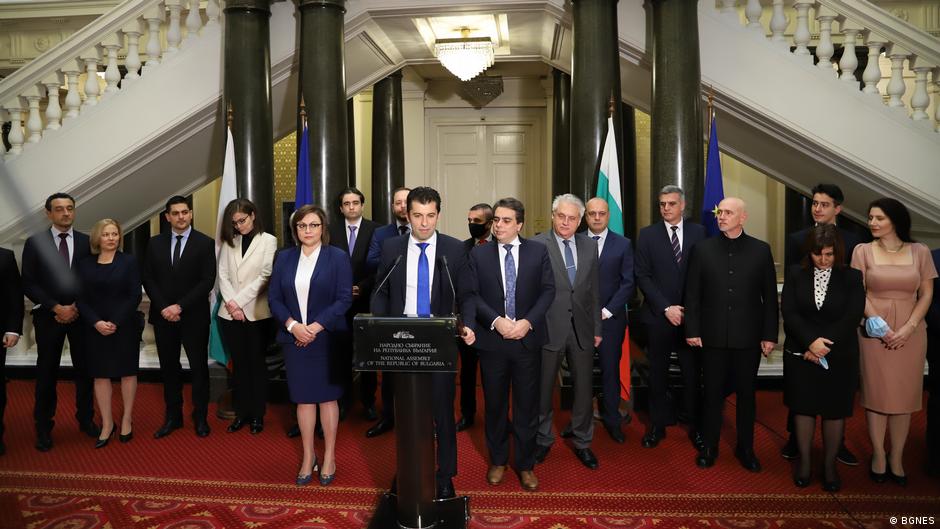 The government of Bulgarian Prime Minister Kiril Petkov currently has the support of 109 lawmakers, and will need the votes of 121 lawmakers to survive a possible no-confidence vote announced for next week.

The opposition dismissed Parliament Speaker Nikola Minchev yesterday, after the votes of the party of Slavi Trifonov – There is such a people, and with the help of the opposition GERB, DPS and Revival, the no-confidence motion of the Speaker of the 240-member Parliament of Bulgaria was voted. 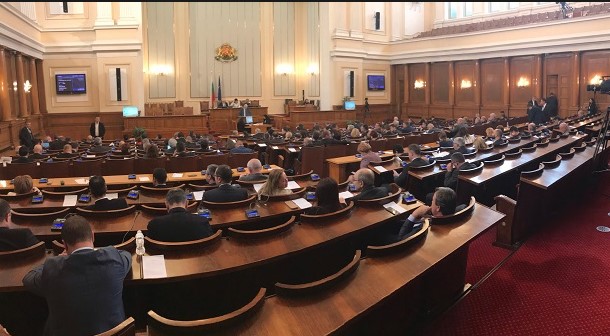 In the meantime, There is such a people lost the sixth MP, after Kiril Simeonov said in his emotional speech that he was ashamed that he voted yesterday together with GERB and DPS.

I entered politics on an absolutely meritocratic principle – without party parents, without anyone supporting me, without businessmen behind me. When I saw him, Slavi Trifonov asked me: “Why are you here, what are you fighting for?” I said: “I am here to fight against this system and the status quo.” But yesterday we voted together with this system and I am ashamed of that. I am obliged to go out and declare myself – I am not GERB, I am not DPS. Tonight, when I return home to my children, I will be able to look them in the eyes, said Simeonov, and his words caused a thunderous applause from the MPs from the government.

Today, There is such a people MP, Iva Miteva, said that it is speculated that other of her party members will do the same.

This situation in the eastern neighbor comes after the French proposal to lift the veto on Macedonia should be officially announced.