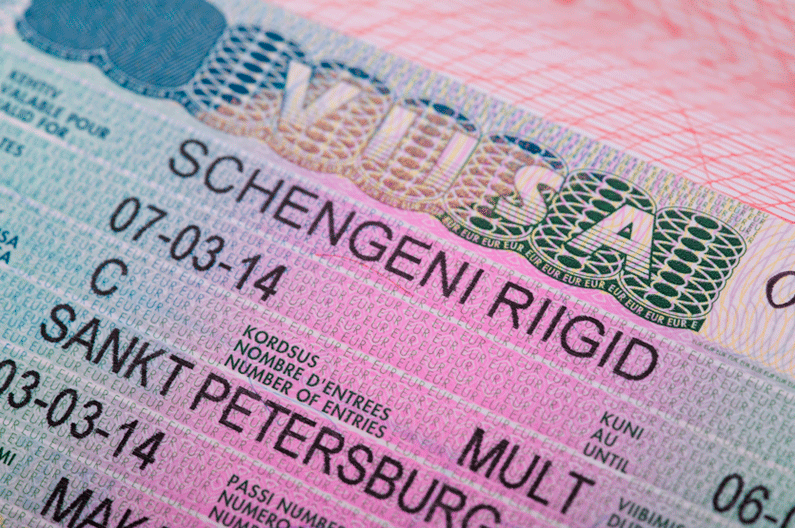 The Netherlands will vote next week against Bulgaria’s accession to Schengen and will support the membership of Romania and Croatia, BNT reports.

The government in The Hague took the decision at its meeting on December 2. Schengen enlargement is on the agenda of the Council of interior ministers meeting on December 8 in Brussels. In order to be accepted into Schengen, Bulgaria needs to receive unanimous support.

Dutch Minister of Interior Wopke Hoekstra said after today’s government meeting in The Hague that it is “too early” for Bulgaria’s Schengen accession. According to him, the Netherlands could vote in favour of Sofia only after it becomes clear that Bulgaria has a well-functioning justice system capable of fighting corruption and organised crime.

According to the Netherland’s Prime Minister, Mark Rutte, the decision could be taken next year. But at this stage there are still concerns about the protection of the EU’s external borders. Rutte believes there is a risk of a migrant flow through Bulgaria at the moment. The Dutch prime minister believes that the practice of illegally crossing the border with Turkey for, in his words, “a €50 note” should be ruled out.

Van der Burgh, the Dutch State Secretary for Refugees and Migration, commented that many people in Europe had tried to put pressure on the Netherlands to change its position on Bulgaria. “But we can resist the pressure. It is very simple – if you follow the rules and meet the criteria, you are welcome in Schengen”, he said.