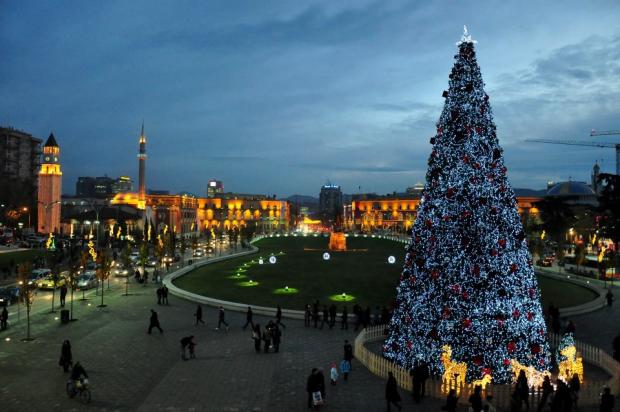 EU leaders are expected in the Albanian capital Tirana on Tuesday to pay a visit to their Western Balkan counterparts, with migration, cooperation and the consequences of Russia’s war on Ukraine on the agenda.

Over 120,000 illegal border crossings were detected along the so-called Western Balkan route in the first 10 months of the year, a roughly 70% increase compared to last year, according to figures from Frontex, the EU’s border protection agency.

The European Commission on Monday called on the region to step up border checks, deportations and visa requirements for non-EU nationals.

The commission hopes that fewer irregular migrants will arrive in the EU if Western Balkan countries stop allowing nationals from countries requiring a visa to enter the bloc to travel to the Western Balkans without a visa.

Other topics on the agenda include the consequences of the war in Ukraine, including the EU’s sanctions on Russia, and the integration of the region into the EU’s internal market, for example, by lowering mobile phone roaming fees.

Serbia, Bosnia-Herzegovina, Kosovo, Albania, Montenegro and Macedonia have aspirations to join the bloc but have faced repeated delays in their accession process.

Accession talks were formally launched with Albania and North Macedonia in July, after having first applied for membership in 2009 and 2004 respectively. Bosnia, which first applied in 2016, is still waiting to be named an official candidate.