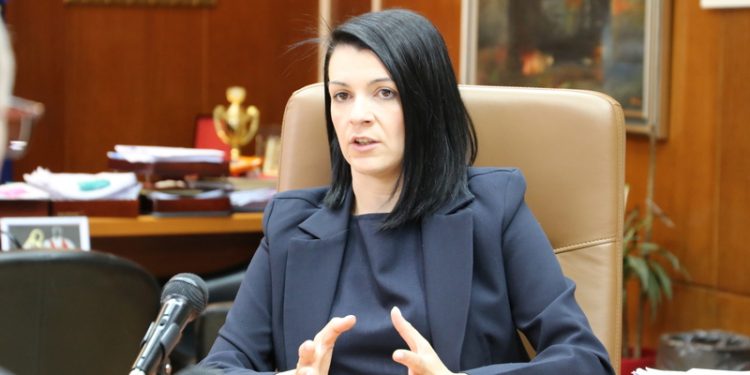 Ministers of Culture, representatives of film agencies, youth cultural centers, major state and private music festivals, museums, philharmonic, opera and ballet as well as theaters will take part in the “Open Balkans”, which will be held on June 7-8, 2022 in Ohrid, Macedonia. This initiative is organized by the heads of government of Albania, Macedonia and Serbia, Edi Rama, Dimitar Kovacevski, Aleksandar Vucic respectively.

Open Balkans is a regional initiative that aims to facilitate trade and boost economic development throughout the region. This initiative emphasizes the importance of regional links and the free movement of people, capital, goods and services. However, in the spirit of deepening this initiative is creating a stronghold of friendship and cooperation in the field of culture as an important part of each of these countries, and at the same time to support and promote the tourism sector, said Minister of Culture Bisera Kostadinovska Stojcevska.

She said that the Open Balkans also strives to accelerate the European integration of the Western Balkan countries and to contribute to each country becoming a member of the European Union within a reasonable time.

In my opinion, this event deserves worthy attention because for the first time we will have the opportunity for the three countries to share experiences in the field of culture in all segments, in order to overcome differences, but also to enable the promotion of our cultural goods, plays, museums, and that way we will contribute to significant development of tourism, she added.

The countries of the “Open Balkans” are also working on establishing a joint film fund to which co-productions initiated by the three countries will apply. The three governments also pledged to intensify contacts, acquaintances, exchanges and joint initiatives between the youth of our countries through the organization of events. From joint vacations, through sports tournaments and cultural events to research hubs.

The Open Balkans Initiative remains open to Montenegro, Kosovo and Bosnia and Herzegovina.

Kovacevski: Open Balkan is an excellent initiative, but no substitute for EU

Escobar: “Open Balkans” is not a political but an economic project, the US will do everything to stabilize the region