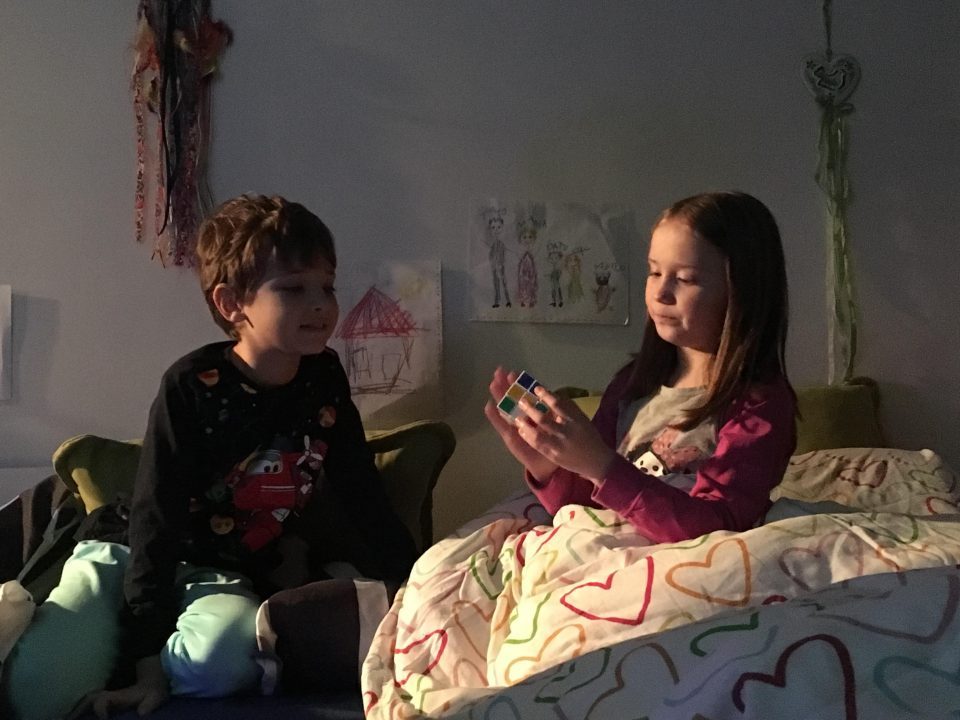 Radovan Petrovic began filming Breath – a movie that covers the problem of air pollution in Macedonia.
Skopje was again one of the most polluted cities in the world this week, as the widespread use of wood and even solid waste for heating and lack of natural gas, causes acrid smoke over the city during much of the winter months. Other, smaller Macedonian cities, are not far behind. 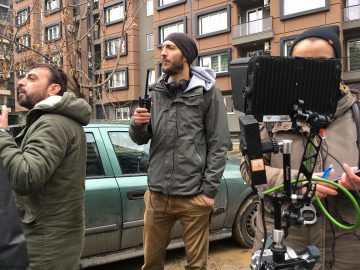 Verica Nedeska Trajkova, Zoran Lutkov, Anastasija Anevska and Thorian Azgour will star in the movie, whose production is supported by the Film Agency.