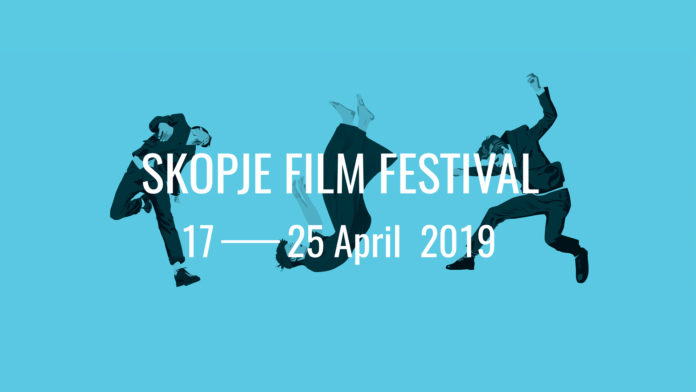 The Macedonian-Serbian coproduction is a film about three women who struggle to find meaning in their lives and battle their personal demons, according to the press release.

Michael Moore’s Fahrenheit 11/9 (2018) and Emir Kusturica’s Pepe, a Sublime Life (2018) are the highlights of the festival’s documentary selection, organizers say.

The festival will also provide a survey of French cinema and an eight-film retrospective devoted to Macedonian actor Meto Jovanovski.

The films screen at Millennium and Frosina cinema theaters, Cinematheque, and Kotur café.