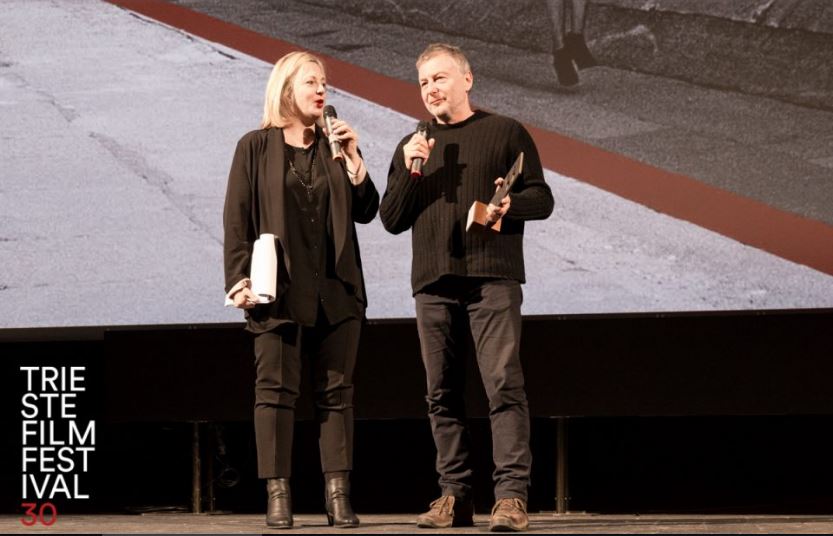 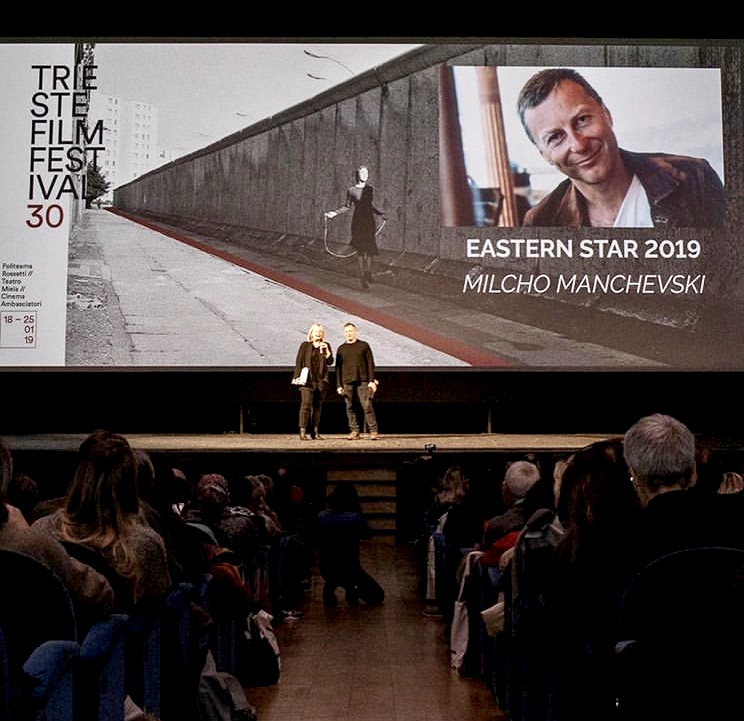 In honor of the acclaimed Macedonian director, there was a screening of his most awarded film “Before the Rain”, which won the “Golden Lion” Award at the Venice Film Festival, had an Oscar nomination and won another 30 international awards, and the New York Times listed it in the 1,000 best films ever made. 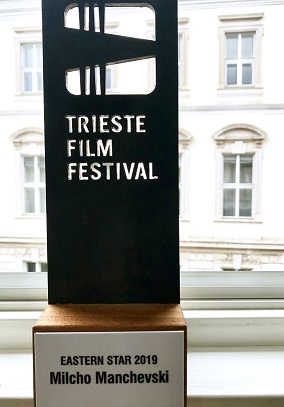 The festival’s organizers gave Manchevski a pleasant surprise inviting him to the stage during the official closing ceremony of the festival in order to present him with the Eastern Star Award without notice.

“They invited me to mark their 30th anniversary with a screening of “Before the Rain”. I thought I was going to Italy to talk to the audience and eat good pasta, but the organizers surprised me with the award,” Manchevski said.