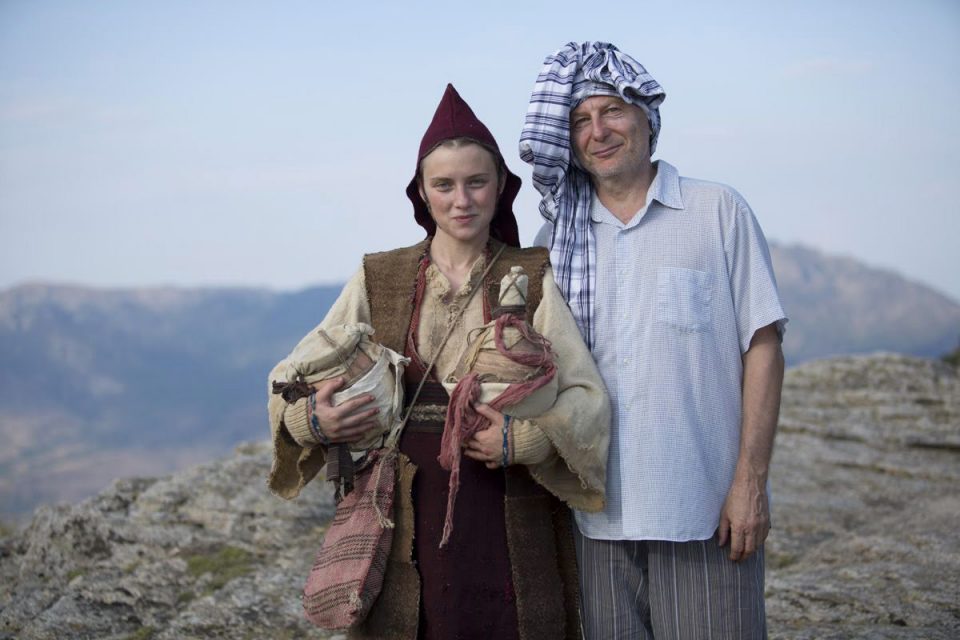 Film ‘Willow’ by Milcho Manchevski is Macedonia’s “Oscar” candidate in the Best International Feature Film category for 2021, said the Association of Film Workers of Macedonia on Monday.

The Association informed that the submission of ‘Willow’ as our national representative in the race for the most famous film award has been accepted and approved by the Academy of Motion Pictures Arts and Sciences.

‘Willow’ has won a total of 5 international awards so far.