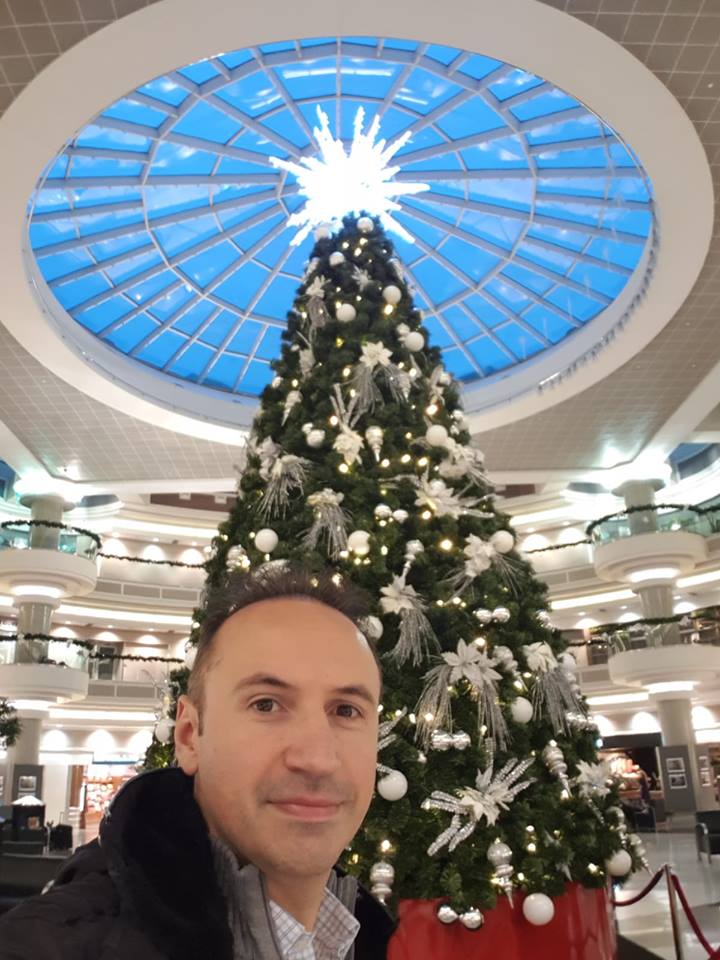 World-renowned pianist Simon Trpceski will start the new year with two concerts on January 1. He will perform in Hannover at the invitation of Croatian conductor Ivan Repusic, who is the chief conductor of the Opera in that city.

In February, he is going to Chicago where he will perform Rachmaninov’s Piano Concerto no.3 with the Chicago Symphony Orchestra, followed by three concerts in Milwaukee. Trpceski will also perform with the London Symphony Orchestra in the Barbican Hall.