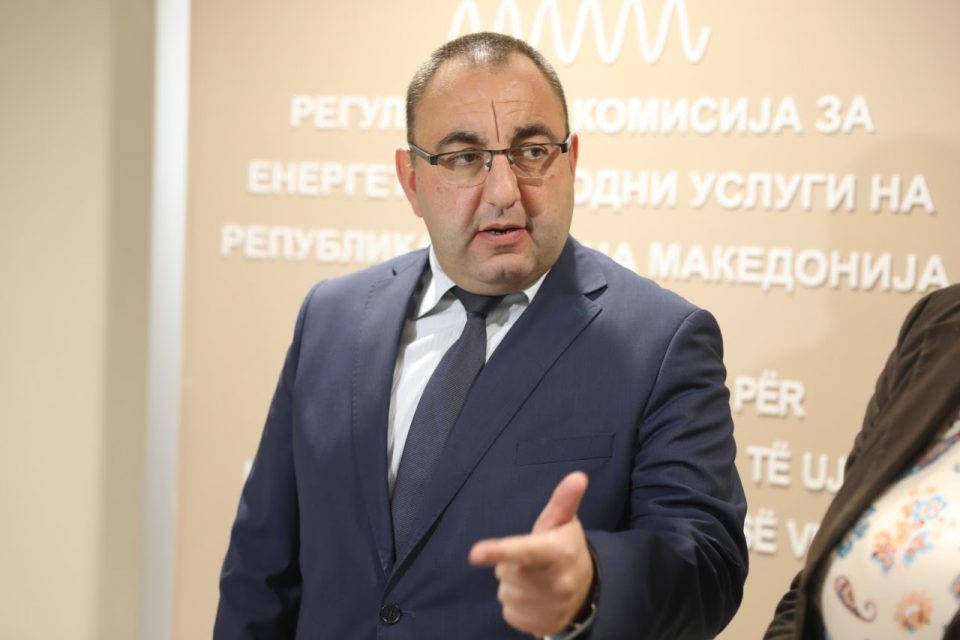 Bislimoski acknowledged that due to the poor management of ELEM and criminal tenders, the people will pay more for electricity, Kovacevski is silent. Marko Bislimoski after 5 years at the helm of ERC was finally honest with the citizens and admitted that due to the poor production of electricity by ELEM there are huge needs for electricity import, which is up to 260 euros per megawatt hour, said VMRO-DPMNE on Tuesday.

The party points out that only because of the poor management with REK Bitola, hydro accumulations and other energy facilities, the people now pay 30% more expensive electricity, and new increases have been announced.

Finally someone in the government to honestly admit his incapacity. Annual losses due to insufficient production of electricity from domestic facilities can go up to 250 million euros. Those 250 million euros are money in foreign currency, which are permanently flowing out of Macedonia. If the government manages the energy capacities well, that money would remain in the country and they would be able to invest in energy projects, but instead, they are spent on buying expensive electricity, and the energy system is getting weaker and weaker. SDSM literally has no plan to deal with the energy crisis. They should finally admit their incompetence and call early parliamentary elections, which will be followed by a new VMRO-DPMNE government that will get the country out of crisis, said VMRO-DPMNE.

Bislimoski: We need to save electricity, be ready for anything

Macedonia to buy cheaper electricity for businesses from Bulgaria

World Bank: Macedonia is on the verge of a perfect economic storm