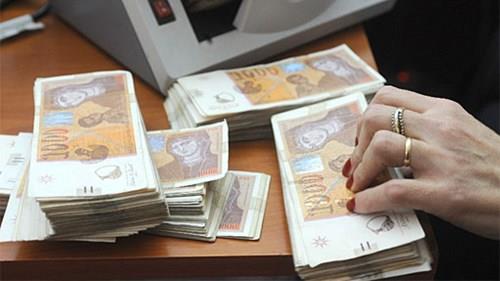 Gordana Dimitrieska Kocoska, member of the EC of VMRO-DPMNE said Wednesday on a morning show, that the realization of the three sets of anti-crisis measures was 550 million euros, but as she said not even 200 million was realized and that the fourth sets of measures contain measures from the previous three sets.

So of 550 million euros, we have no realization of even 200 million euros, which clearly shows that the measures are tailored not to be realized and now comes the fourth set of measures which includes measures from the third set, continuation of the first and the second one, etc., says Dimitrieska Kocoska.

She added that in the first three months there is a budget deficit of 120 million euros, ie as she said the government continued with the dynamics of spending, but the budget does not collect as much money as they spend. As Dimitrieska Kocoska says, when she was additional Minister of Finance, she repeatedly alarmed about the budget rebalance and reduction of unproductive expenses.