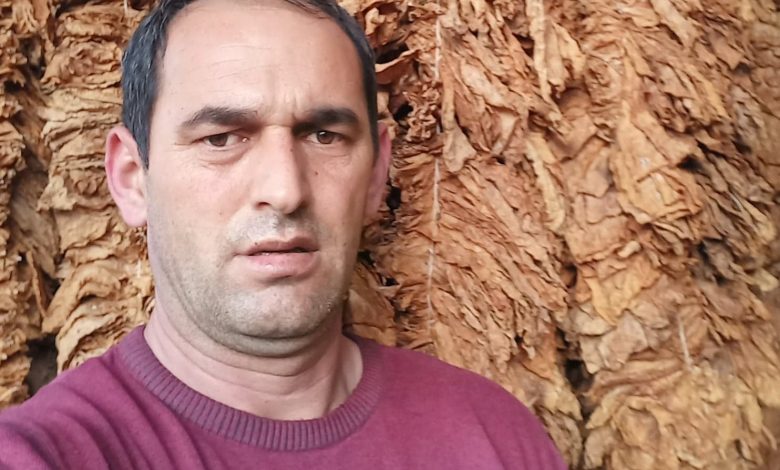 Tobacco farmers from Dolneni, near Prilep, say they are forced to cut in half the land they allocate to their main cash crop, after the disastrous prices they were offered for this year’s harvest.

We have 800 households with 4,000 people in the village of Debreste who live off of tobacco. We will now have to plant something else on some of the land just to cover the seed costs. If we have a repeat of these prices next year, many of us will give up on tobacco completely, said Edzevit Ajdaroski (45), a tobacco planter from Debreste in Dolneni.

Prilep is Macedonia’s main tobacco growing region and it has been hit especially hard by the major decline in prices that cigarette companies were willing to offer for the harvest. Besides the low prices, the companies were also accused of under-reporting the quality of the tobacco, placing much of the harvest in the lower quality categories.

Mickoski: Zaev forgot about the problems that our tobacco farmers face