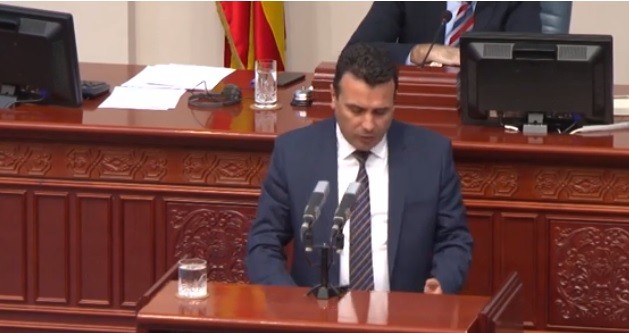 He said that apart from the 17 realized foreign investments in the country in just 20 months, six companies have announced their decision to invest in the country since Greece ratified the NATO Accession Protocol.

Besides the Greek companies, we have permission to release the name of a German company. It is the ‘Gerresheimer’ company, with an investment worth 120 million euros and which in ten days will announce its decision at a press conference. With the ‘Malhotra’ from India, the formalities have been completed, Prime Minister Zaev said, adding that these results are a result of resolving the dispute with Greece, our European integration, and the announced NATO membership, which provided security and stability, the new Law on Attracting Foreign investment and the commitment of economic teams.

The Prime Minister stressed that foreign investment in the country last year opened 4,500 well-paid jobs and added that the interest of foreign companies to invest, without a penny for advertising and promotion, grew thanks to the bold policies of the government and parliament.