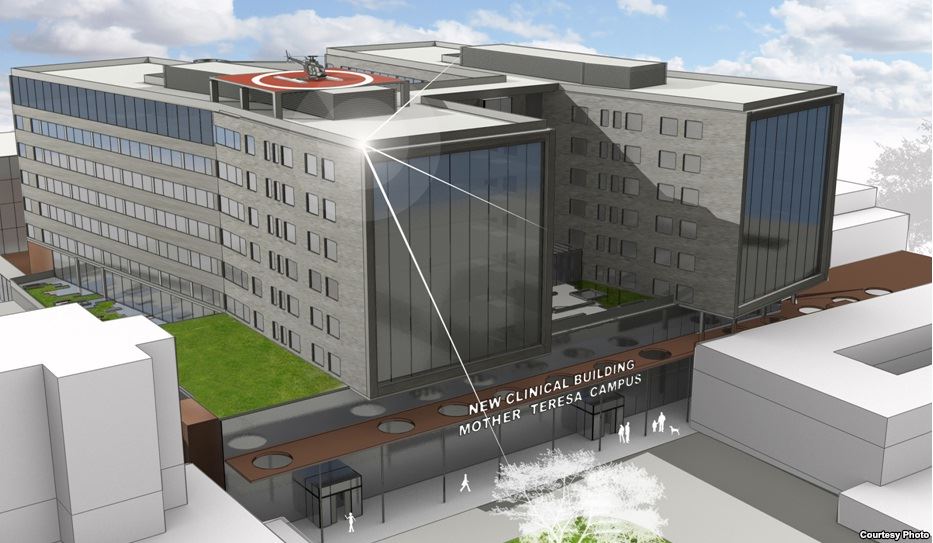 During the question time in the Parliament, Liljana Zaturoska from VMRO-DPMNE asked Zoran Zaev about the enormous price tag he slapped on the new clinical center. The expansion of the Mother Teresa clinic was supposed to cost 120 million EUR, but the project Zaev put forward, with a new location, is billed at incredible 480 million.

Are you building a clinic or a space ship?, Zaturoska asked Zaev, before adding that such an outsized investment will clearly be used to line the pockets of companies close to his Government.

Zaev insisted that the project was inherited from the previous, VMRO-DPMNE led Government, and said that the new clinic will include a university campus, research centers and other facilities. The VMRO proposal had in mind a central Skopje location, within the current Mother Teresa campus, and was far smaller in scope. The Government was about to break ground when it was overthrown by the SDSM party which chose a new location west of the city and quadrupled the project.