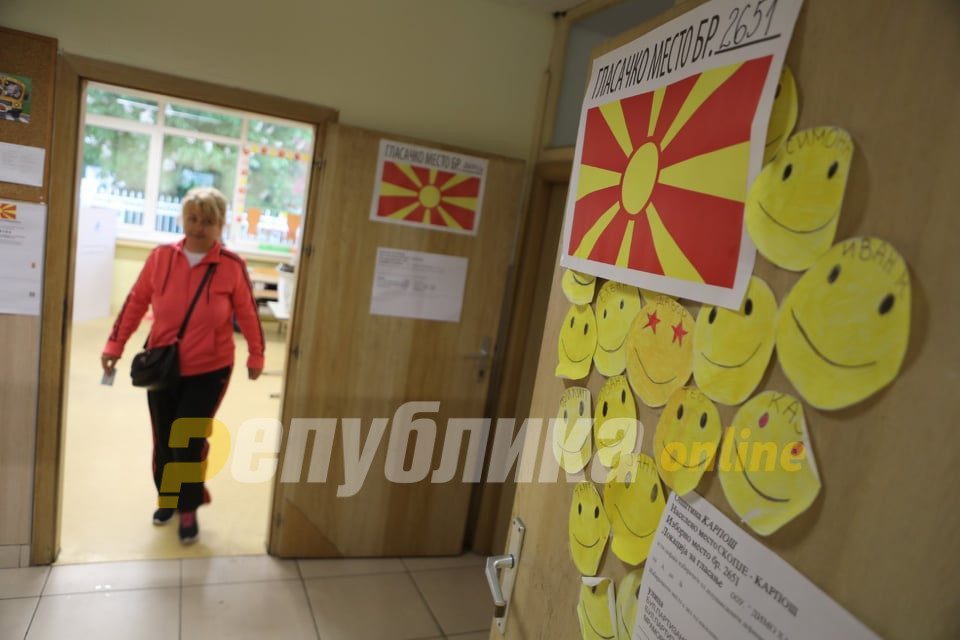 Heads of the MP candidates lists for July 15 parliamentary election are set to sign Thursday the Code for fair and democratic election at the State Election Commission (SEC).

Signing of the Code for fair and democratic election, SEC said in a press release Thursday, is a provision of Article 8 of the Electoral Code.

Following the signing, SEC will allocate billboards for political advertising.

Prior to the March government decree suspending the election campaign and the decision of political leaders to postpone the April 12 early parliamentary elections, the SEC confirmed the lists of 15 coalitions and parties with 1,598 candidates, and determined the layout of the ballot.