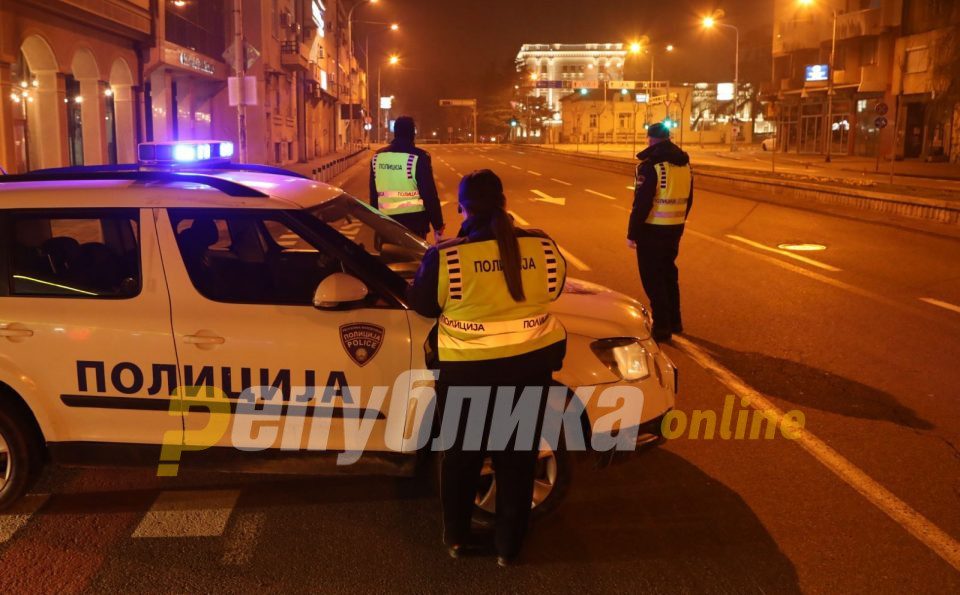 41 people were caught breaking curfew in the past 24 hours, of which 22 were detained, while appropriate measures will be taken for the rest, the Ministry of Interior said in a press release on Tuesday.

Over the past 24 hours, the Interior Ministry issued 186 isolation orders, whereas 350 people signed self-isolation statements, the press release read.

According to the Ministry, one person has been caught ignoring home-isolation orders during police controls.

After the Easter break, the overnight curfew is back in effect