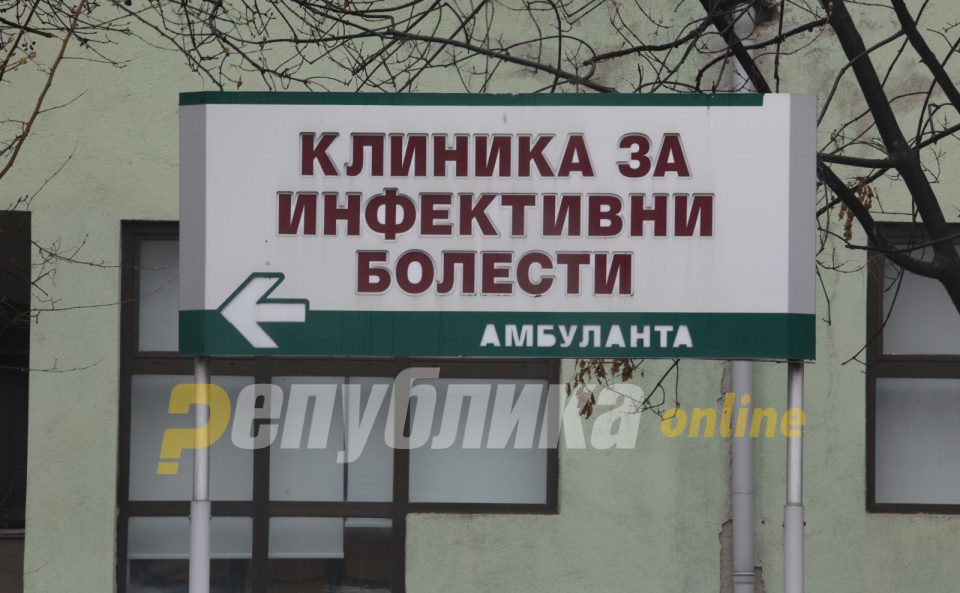 The Skopje-based Clinic for Infectious Diseases is currently treating 54 patients, four are in critical condition, 20 need only oxygen masks, while the rest have mild symptoms, said Health Minister Venko Filipce on Tuesday.

Filipce told a press conference that nearly 400 tests have been done over the past 24 hours, with 44 new cases, of which 23 in Kumanovo, 12 in Skopje, three in Bitola, two each in Tetovo and Struga, and one each in Stip and Prilep, bringing the tally to 329.

The total number of tests in the country since the start of the pandemic stands at 3,518.

The field hospital located next to the Clinic for Infectious Diseases is nearing completion.

“It will be put into use tomorrow and will be fully operational by the end of the week. The Clinic’s capacity is currently half-full,” noted Filipce.

In an interview with “Kurir”, VMRO-DPMNE President Hristijan Mickoski said that, unfortunately, there is no doubt that Zaev and this SDSM set are ready for anything just to stay in power. The leader of the opposition sees the current government as a national pandemic, which can be cured only...
Macedonia 03.06.20 | 17:15