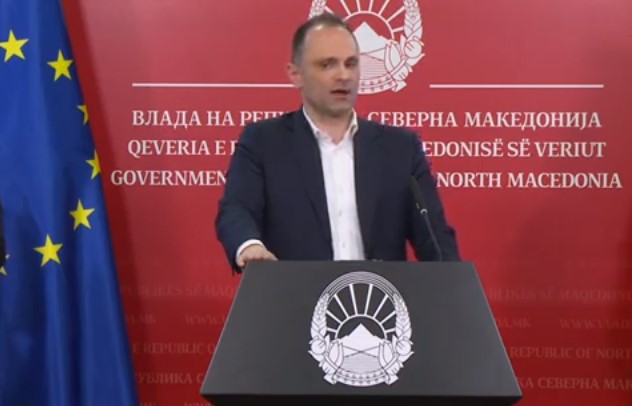 Health Minister Venko Filipce said Tuesday the coronavirus testing capacities will increase by two-thirds in the coming days, considering the options for testing in private hospitals, donations and mobile teams.

Minister Filipce confirmed that 44 new patients were diagnosed and said the mobile teams would double the testing capacities in Skopje as of Wednesday, and nationwide by the week-end.

Mobile teams in Skopje will support testing points by taking samples from the elderly in their homes, considering they are the most vulnerable group.

Filipce said the number of testing kits is sufficient for the country’s needs, adding that the peak of the virus is expected by the end of April.