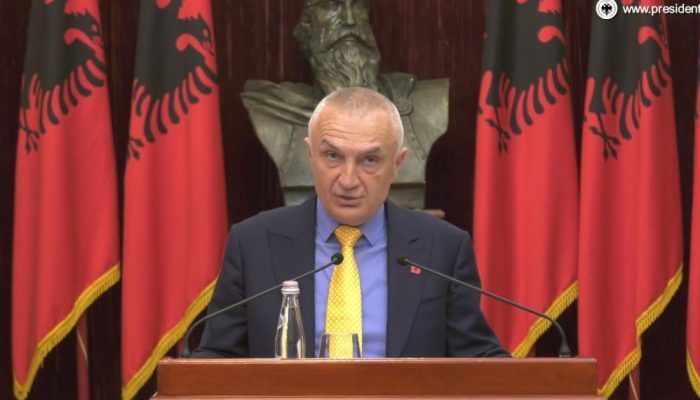 Albanian President Ilir Meta called on the authorities to investigate the mafia passports scandal in Macedonia, after it was revealed that regional mafia bosses were given Macedonian passports. Some of the passports were issued using stolen identities from ethnic Macedonians who live in Albania and also have Albanian citizenships.

In the region of Korca, citizens with criminal records were given identity cards under fake identities. These documents were given both to Albanian and foreign citizens. There is an on-going scandal developing in Macedonia, Meta said.

It’s believed that the Macedonian Interior Ministry issued 215 such passports or identity cards, and for some of them the Ministry clerks used the identities of ethnic Macedonians from Albania.

MEP Kovatchev demands that all Macedonians with Bulgarian passports be named, after only 3,500 registered in the census