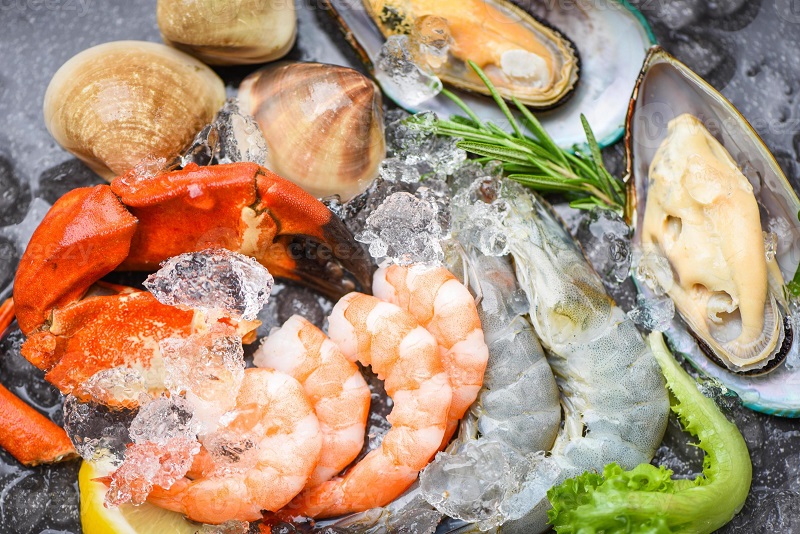 Amid a severe economic crisis, the anti-Macedonian SDS mercilessly spends public money on luxuries. While the people are barely making ends meet, the Service for General and Common Affairs of the Government bought seafood, fish, and octopus for 20 thousand euros, accused VMRO-DPMNE.

The kleptomaniacs from the government, apart from seafood, spent 250 thousand euros on furniture, 5 million euros on official vehicles, and millions on flowers, planters, hotel services, gilded spoons, plates, and similar expenses. After all, the deserter Kovacevski, from the position of deputy minister, predicted 100 million euros of unproductive expenses, even though he knew the crisis the citizens and the state were in. It is shameless to spend budget money on luxuries in conditions when half a million inhabitants live in poverty with 150 denars a day. It is shameless to have a 100% realization of non-productive costs, and the realization of capital investments is only 30%, said the opposition party.