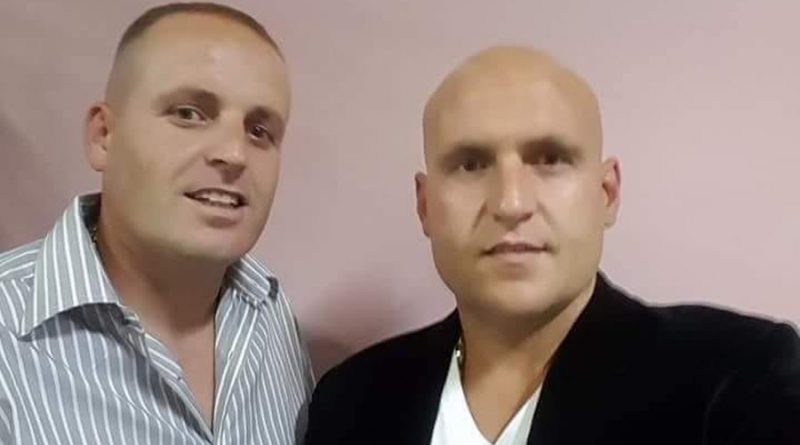 Two men, sentenced to life in prison for a shocking triple murder of youngsters they perpetrated in 2006, were released from serving their sentences.

The news broke after Milikije Halimi, the Mayor of the town of Aracinovo east of Skopje, posted a comment publicly expressing her gratitude and the gratitude of the Aracinovo branch of her SDSM party to Prime Minister Zoran Zaev for releasing the two murderers. It is not immediately clear on what grounds were the releases made.

Naim Asani and Ramiz Asani shot up a gaming place in the Cair district of Skopje in 2006, killing 14 year old Engin Ismail, 17 year old Enis Ismaili and 18 year old Rametula Ibisi. The attack was reportedly carried out as revenge after the owner of the place killed one of their relatives several months before.

The two killers fled and were only arrested a year later. The murders shocked the country, prompting protests against violence and the practice of blood feuds in the Albanian community.

Mayor Halimi wrote that the two are now “released from serving their sentences”, thanks to Zaev, and that justice has been done.