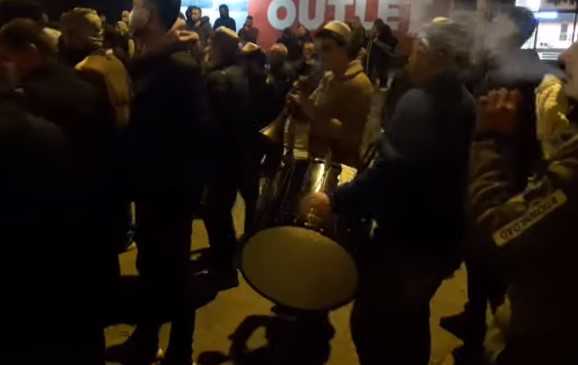 The BESA party is celebrating the reported lead its leader Bilal Kasami has over the incumbent Tetovo Mayor Teuta Arifi.

Kasami and Arifi will head to a run-off that will likely complicate relations in Zaev’s coalition, where they are both crucial members.

The vote in Tetovo was affected by the devastating hospital fire on September 8th that killed 14 patients and their family members. The horrific deaths face heavy on the SDSM – DUI parties, whose officials were in charge both of the construction of the improvised Covid hospital and of its management.