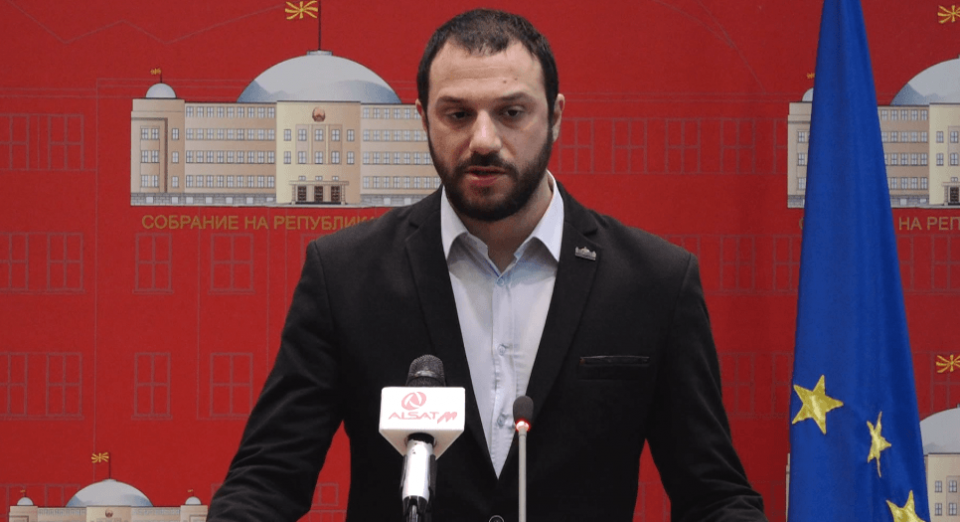 SDSM member of Parliament Pavle Bogoevski, in the news over the recording showing him buying drugs from his dealer, intends to move ahead with a session to revoke the parliamentary mandate from former Prime Minister Nikola Gruevski this week.

Bogoevski chairs a parliamentary which was used to strip an unprecedented number of opposition VMRO-DPMNE representatives of their immunity, as part of the political persecution by Zoran Zaev’s regime. This would be his first move to strip a member of Parliament of his mandate altogether.

Gruevski has been absent from Parliament since Autumn, when he received political asylum in Hungary, after Zaev’s attempts to have him arrested. Bogoevski is now evoking a clause in the law to try to remove Gruevski as member of Parliament. The proposal requires a two thirds majority in favor to be approved.

Gruevski: You’re naive if you think that the Bulgarian demands will end with the Macedonian language and history