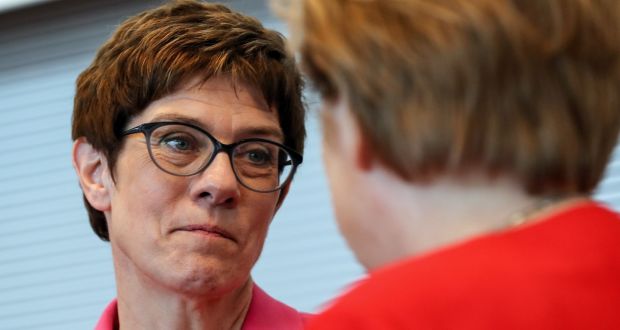 Johann Wadephul, member of the German Parliament from the ruling CDU party, said that it is not a big deal that the accession talks with Macedonia are being postponed for a few months, and pushed the date for the actual opening of chapters to December. The statement came after Zoran Zaev insisted that, during his meeting with Chancellor Angela Merkel, he was promised a September date.

As regards “North Macedonia”, my information and estimates point out that the country could receive the approval of my group in Parliament by the end of September. The first chapters could be opened in December, said Waderphul.

He warned Zaev not to push too hard with his recent scaremongering about foreign influence in the Balkans. Faceing the loss of the June accession date, which was a major promise he made to the electorate, Zaev began warning that he may resign which, he insists, would open the door to foreign influence in the Balkans other than that of the EU countries.

Mickoski: VMRO is receiving expressions of support from our sister parties across Europe