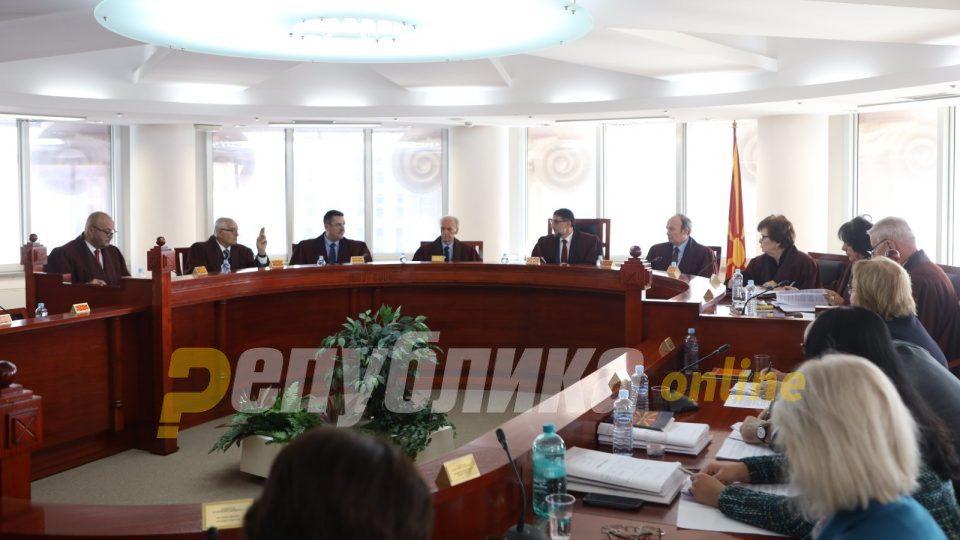 Levica believes that the law was passed with gross violation of all the rules of procedure in the Parliament of the Republic of Macedonia and it was published without the signature of the President of the Republic of Macedonia. Furthermore, this law is the result of party bargaining between the two criminal partners of the SDSM and DUI government. The European flag has been used where it should not, just to cut off any substantive and public debate. 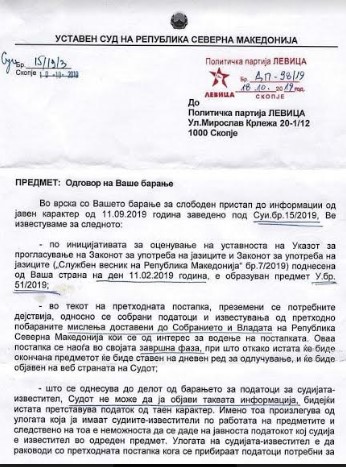 Osmani: Language Law will not be revised

Mickoski reveals: At the moment Zaev is pressuring the Constitutional Court to secure amnesty for himself