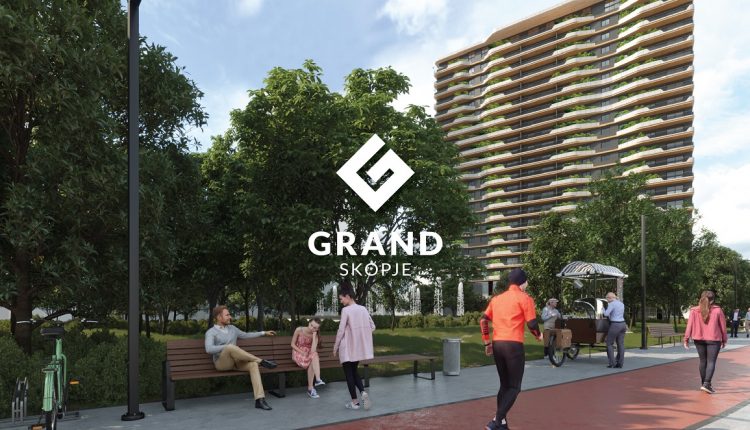 MG Fashion, a company owned by businessman Zoran Antic, began clearing up the ground for the first of the large three towers it intends to build close to the GTC shopping mall in downtown Skopje.

The controversial Grand Complex was met with strong criticism from the public, which is concerned about its size. The three towers will have 20 floors each, and even this was negotiated down from the initial plans of as much as 100 floors. The complex will cover what is now a large open air parking and the Novo Maalo neighborhood made up mostly of houses that date up to a century ago. Developers, which include the Macedonian Church, also plan to add a shopping mall, as well as public spaces.