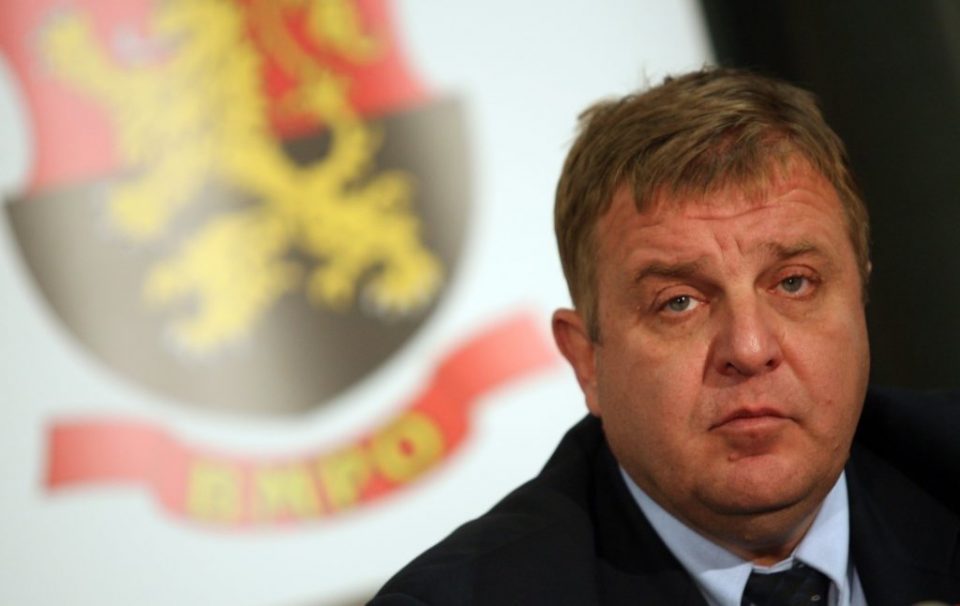 On the anniversary of the death of Goce Delcev, Bulgarian nationalist Defense Minister Krasimir Karakacanov raised the idea that Macedonia and Bulgaria jointly ask that a monument to the legendary VMRO leader is built in the now destroyed village of Banica. Delcev was killed on this day, in 1903, fighting against a Turkish ambush, in the village near the city of Ser, that was captured by Greece in 1912.

While we argue who Delcev belongs to, his original grave lies neglected behind the altar in the church of the destroyed village of Banica. Is it not time that we, as brotherly nations, raise the issue before our partner Greece to erect a monument to Goce Delcev there and to honor him, together? Maybe in the ruins of the village of Banica, where the spirit of Goce Delcev lives on, we will find the peace and enlightenment he had, Karakacanov said.

The Minister also asked why the two countries are not honoring Delcev this year, jointly, adding that “he hopes it was due to the coronavirus epidemic” and not due to reservations on the Macedonian side. The dispute over Goce Delcev is growing again, as Bulgaria announced it will condition the opening of EU accession talks for Macedonia, unless more concessions are given by Macedonia, in accordance with the 2017 Zaev – Borisov treaty. One of the concessions, which Bulgaria insists on most strongly, is that the Macedonian members delegated to a joint committee of historians agree that Goce Delcev was ethnically a Bulgarian. The other main concessions regards the language – Macedonia is asked to give up the idea of having the Macedonian language, which Bulgaria doesn’t recognize as separate from the Bulgarian, used as an official language in the European Union.

An attempt by Macedonian President Stevo Pendarovski to assume a more hawkish position as he stated that, if the Bulgarian conditions remain, Macedonia may give up on its EU prospects, was also denounced by Karakacanov in his lengthy comment today. Karakacanov warned Pendarovski that the “Slavic population” in Macedonia faces becoming a minority against the Albanians and, in a comment made several days ago, predicted the coming unification of Macedonia and Bulgaria.

Not only were one nation, we still are one nation, albeit forcibly divided. I also believe that the day is not far when  we are together again, and where waters have flown before, they will flow again, Karakacanov said in his earlier comment.