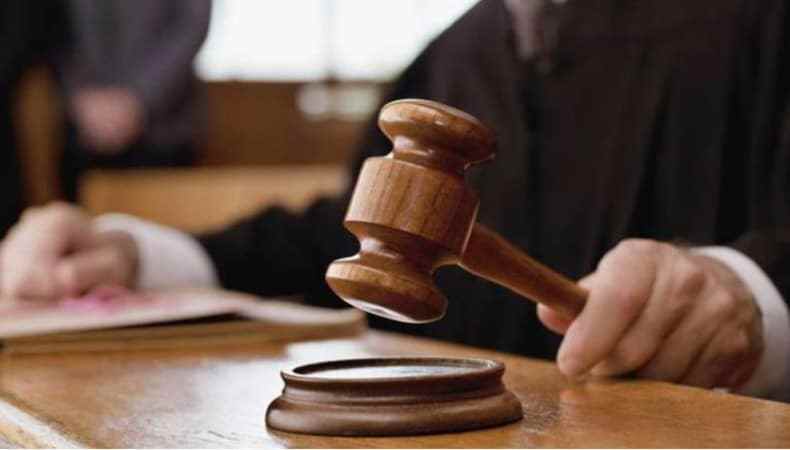 Both elected on the same date, but one goes home and the other remains in office. Juror Slavica Sandovska, due to expiry of her four-year term, is no longer part of the “Laskarci” trial chamber. Her colleague, Liljana Kocovska, will continue to be a juror in “TNT”. The Criminal Court confirmed that they had asked the trial chamber to conclude that Sandovska no longer had the term to serve as a juror, TV Sitel reported.

With such a request to the Judicial Council, the lay judge can no longer participate in any court hearings in any case, the PR office of the Skopje Criminal Court told Sitel.

But why doesn’t this apply to the juror in the TNT case? The court says that instead of confirming the expiry of Kocovska’s term, it asked the Trial Chamber to extend her term. That was not the case for the juror in the Laskarci case.

Judge Diana Gruevska also confirmed that Sandovska is no longer part of the jury in the Laskarci case.

At the trial on January 8, there was a change in the composition of the trial chamber. A juror whose term has expired will no longer come to the trials, and the substitute juror is in her place, Judge Gruevska said in a telephone interview with Sitel.