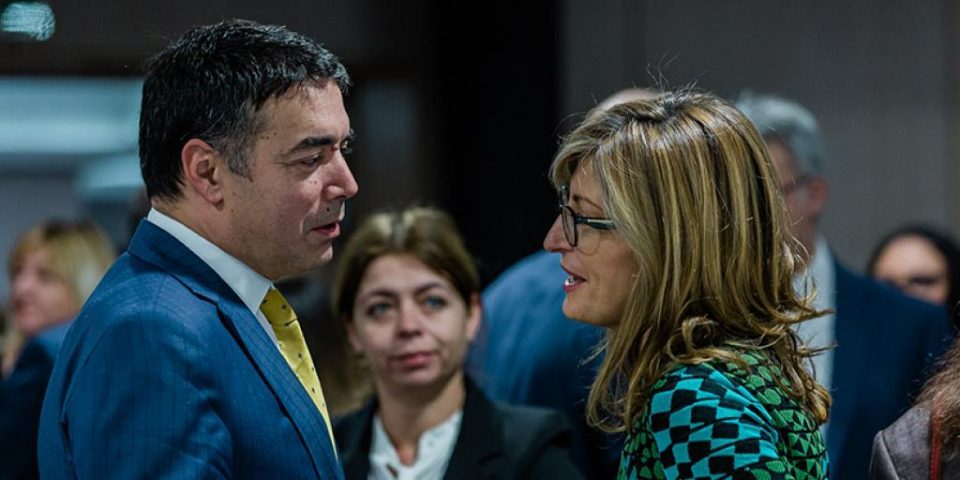 After staying out of the public eye for days, as Buglaria made it clear it will block Macedonia from opening EU accession talks, Deputy Prime Minister Nikola Dimitrov resurfaced to say that the country will not reach emotionally to the latest blockade.

This is nothing to run away from. We will face the problem as adults, not as children, crying “it’s an injustice” like Calimero from the cartoons. There was progress in our relations to Bulgaria over the past years, but this latest move puts it under jeopardy. This is a defeat for the European policy toward the Balkans. Still, I’m not convinced that we would’ve been in better shape if we didn’t have the 2017 treaty, Dimitrov said in a Sitel TV interview, held a day before the widely expected Bulgarian veto at the European Council.

Dimitrov said that the latest demand from Bulgaria, raised at the level of the joint committee of historians, that the adjective “Macedonian” is not used to refer to the Macedonian history, is outside of the bounds of the 2017 treaty. He added that many other issues raised by Bulgaria are outside of the treaty.