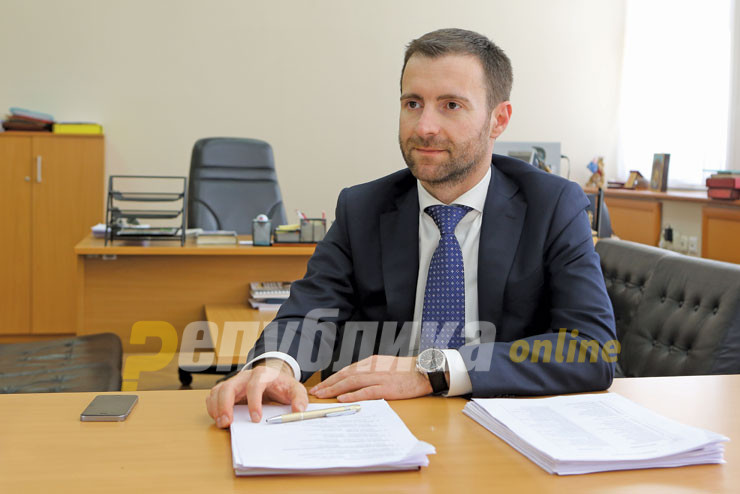 If we want to make our representatives closer to the citizens and more engaged in their immediate needs, then introducing a one district proportional system, as some are proposing, would be the wrong way to go about it. We propose to return the members of Parliament to their districts and re-introduce the model we had in the early 1990ies, with 120 districts. This system, used in the United Kingdom, the United States, Canada, ensures that they remain the strongest democracies in the world, Dimovski said.

Macedonia currently has six districts electing 20 MPs each, with a proportional model. Smaller parties and those representing ethnic minorities are pushing for a proportional model over one district covering the entire country, which they hope will help them enter the Parliament independently. And some parties are proposing to retain the proportional model, but with open lists, allowing the voters to upset the order of representatives proposed by the party by voting for lower ranked MPs.