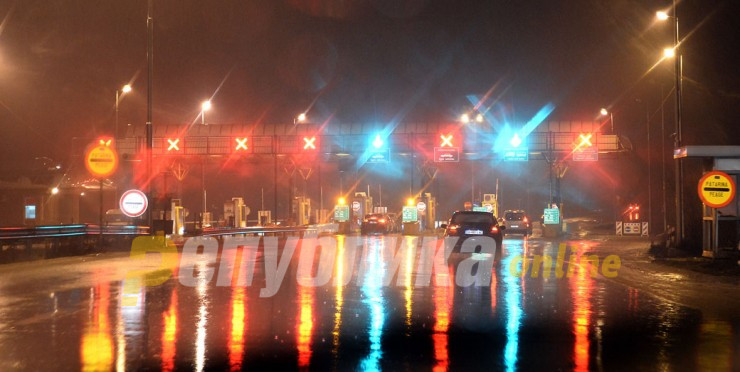 Police officers have found that the driver of the manager of Macedonian Roads – the main public roads company – was avoiding to pay the road tolls. In the past days, officers stopped six drivers who were using fake police style flashing lights to avoid paying the toll.

These included the chief of staff to First Deputy Prime Minister Artan Grubi, and the driver of Bekim Memedi, the manager of Macedonian Roads – which is in charge of collecting the toll and using it to repair existing roads and build new ones. Such lights are relatively easy to buy on the market and they make the car look like a police vehicle. Flashing them a couple of times is usually enough for the pay toll operators to let the driver through.