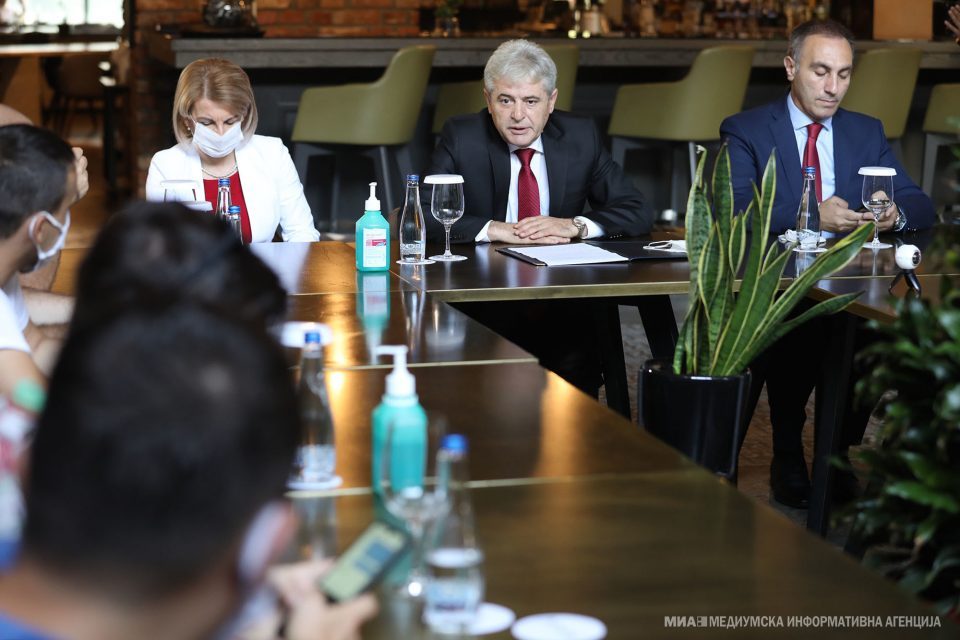 The DUI party formally announced its 17 mayoral candidates today for the elections that take place on October 17th.

Three key incumbents are on the list. Despite horrific problems with waste collection and water supply, Teuta Arifi will run for a third term in Tetovo, Macedonia’s largest Albanian majority city. Ramiz Merko will face a difficult race against the Alliance of Albanians candidate in Struga, another city plagued by major environmental problems. And former terrorist commander Fatmir Dehari will also have a difficult race in Kicevo, which is the key power-base for DUI leader Ali Ahmeti.

The Mayor of Cair Visar Ganiu will also run for another term, as will Blerim Bexheti in Saraj. DUI will try to take Aracinovo back from its coalition partner SDSM with the nomination of Ridvan Ibrahimi. And in Gostivar, which DUI lost to the Alliance of Albanians in 2017, the party will again nominate Nevzat Bejta.