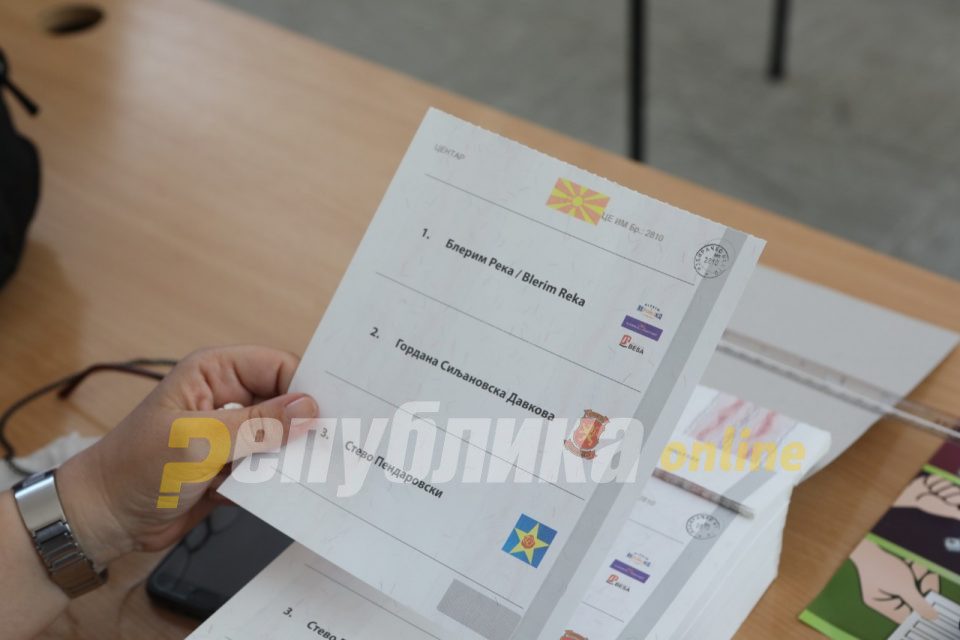 Voting continues today in the early general elections in Macedonia, with elderly people who asked for the option to vote at home and with voting in the prisons.

A little under 9.000 people asked for the first option, and there are also 1.657 prisoners eligible to vote, who have the option to do so today. Voting is also held in 17 retirement homes for 357 voters and for a dozen people who remain as refugees from the 2001 war.

On Monday, a total of 723 citizens who have Covid-19 voted in their homes.

The main event is on Wednesday when 1.814 million voters get to vote, starting at 7 in the morning, and lasting until 21h, with the final results expected late on Wednesday evening. At stake are 120 seats in the Macedonian Parliament, which then elects a new Government.

The SEC reminded the voters that they should only circle the number before their candidate of choice, not his name, the name of the party, or otherwise write comments on the ballot. This comes after a campaign from supporters of a ruling political party to get the opposition voters to add comments onto the ballot, making it invalid. Several activists who were sharing such “advice” online were summoned by the police yesterday to be questioned for possible election violation charges.

Voting will be conducted under special safety measures, with limited number of voters at any moment in the polling places, mandatory masks and frequent spraying of disinfectant.