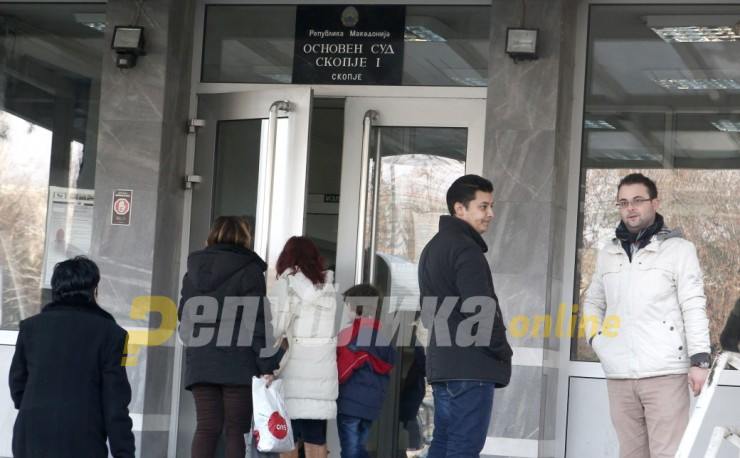 A witness who worked in the cafeteria in the Economics Faculty in Skopje testified how former Dean Bobek Suklev was pressuring female students to have sex with him, or pay him 1.000 EUR, in exchange for a passing grade.

Suklev was detained in 2016 along with several other professors and assistants from the faculty, who were all charged in a rare corruption case aimed at public university professors. Witness Dejan Trajkovic told the court how he knew Dean Suklev well and often joined him in the cafeteria where he worked. Students would approach him asking for help in getting a passing grade from Suklev.

In the instance he is charged with, Trajkovic carried a request from two female students made in 2015 who could not receive a passing grade from Suklev. Suklev, known as a serial divorce, replied that one of the students in particular, who he described as good looking, can get the grade she wanted if she agreed to have sex with him. The girl refused and was told to pay 1.000 EUR instead.

Trajkovic also testified how Suklev refused to have any direct contact with the students paying bribes, and tasked his assistant Dragan Denkovski to handle that end. The witness said that he often witnessed Denkovski receiving between 700 and 1.000 EUR for a passing grade.