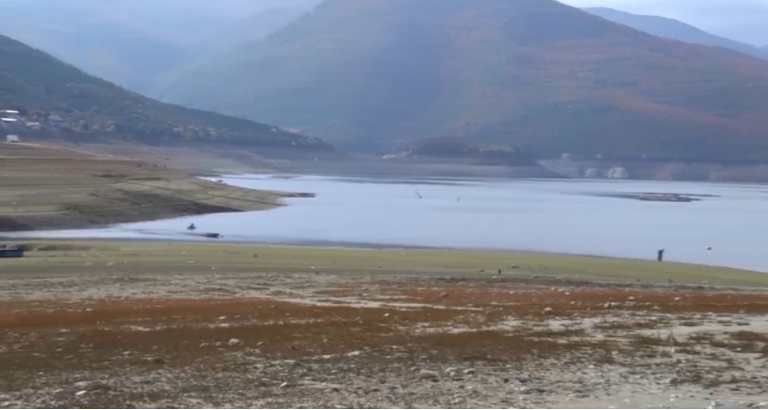 Lake Tikves, one of the artificial lakes built on Crna river that provide hydro energy, is almost empty. VMRO-DPMNE official Cvetan Tripunovski held a press conference on the shore of the lake today, to raise alarm about the poor state it and other such artificial lakes are in.

Water levels are just one meter above what is considered the bare biological minimum. With these reserves, the hydro plant can’t produce any electricity, and it can’t be used for irrigation either. The Government drained our hydro potential and we will have to live with the consequences for years to come, Tripunovski said.