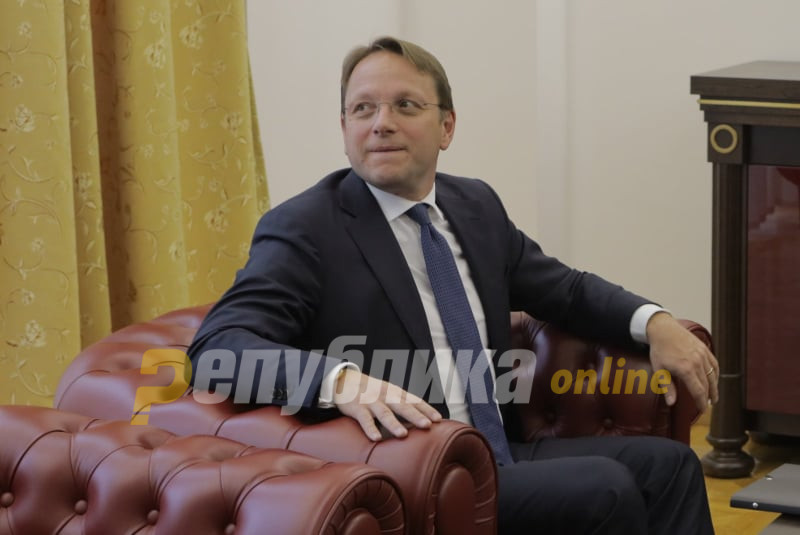 European Enlargement Commissioner Oliver Varheyi said that it’s possible the EU approves the opening of accession talks with Macedonia and Albania within weeks.

Varheyi was meeting the foreign ministers of the V4 countries, who are all strong supporters of future EU enlargement, and said that the signs are encouraging. Under Varheyi, the European Commission prepared a new methodology for enlargement which is meant to allay French fears over further expansion of the Union. Now that this task is completed, and after France’s initial positive assessment of the new methodology, Varheyi said he hopes the talks can begin in a few weeks.