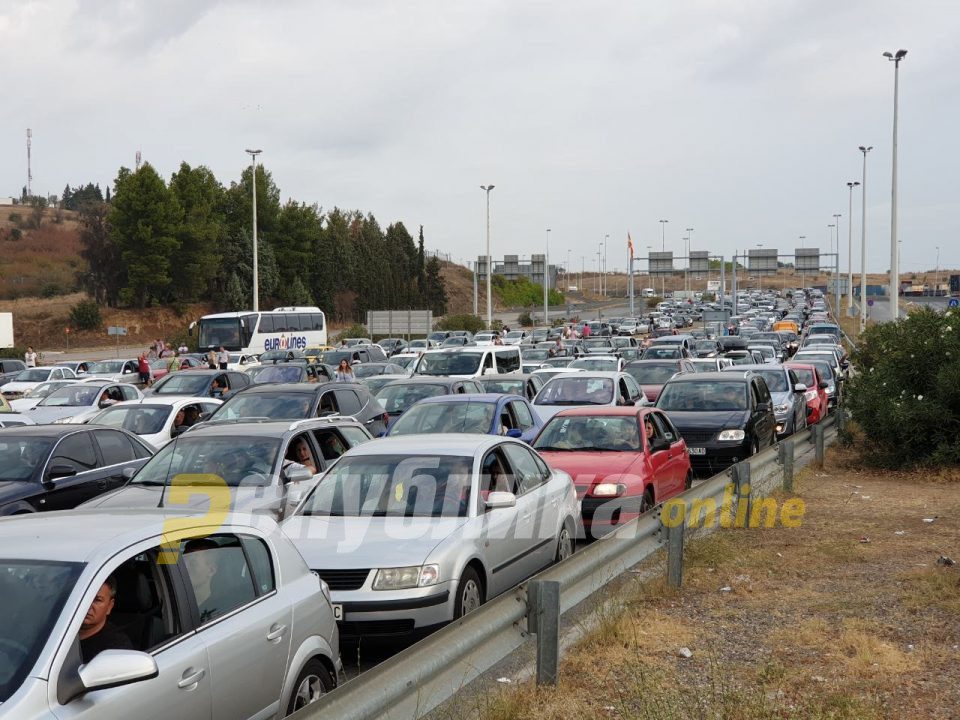 It is still too soon to open our borders. I believe a certain period should pass during which we can implement the relaxed measures. There is a need for coordinated approach with all neighboring countries, for the purpose of drafting a common strategy on the opening of borders, said Health Minister Venko Filipce on Friday.

Minister Filipce told reporters that the recent meeting in Athens focused on several approaches regarding the border opening.

We primarily discussed the option of passing borders without testing, because this would be logical for small groups but it has no sense with large groups, especially coming from countries of different risk, said Filipce.

Talks also focused on facilitation of the crossing towards preventing the creation of long queues at the border checks.

We expect a response from Greece on the free treatment of citizens from the neighboring countries, who might be infected during their stay, noted Filipce.