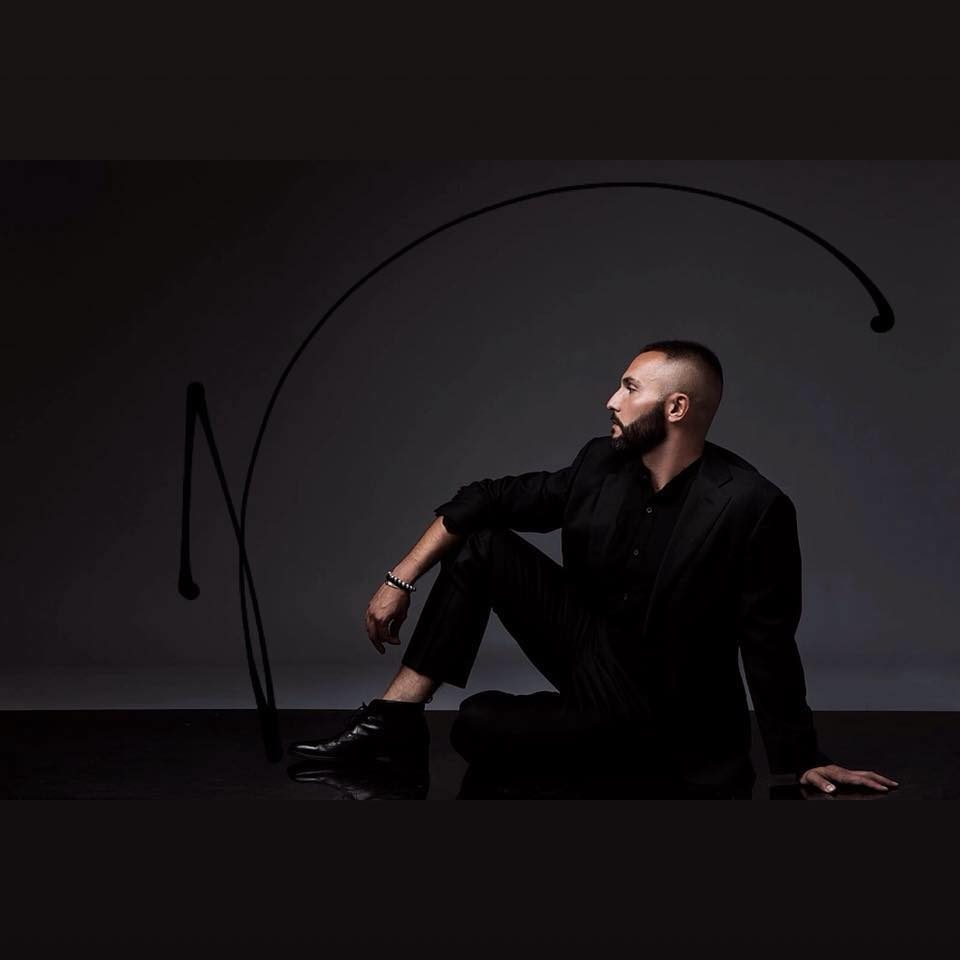 Vasil Garvanliev, the Macedonian competitor at the Eurovision Song Contest, is given less than one percent odds to win, a compounded index of the main bookmakers shows. France, Malta and Switzerland are favorites to win the trashy competition, while Macedonia is near the bottom.

Garvanliev’s choice was controversial at home, after he announced that he has a Bulgarian passport and briefly flashed the Bulgarian flag in the official video – by mistake, he claims. He subsequently came out as gay.