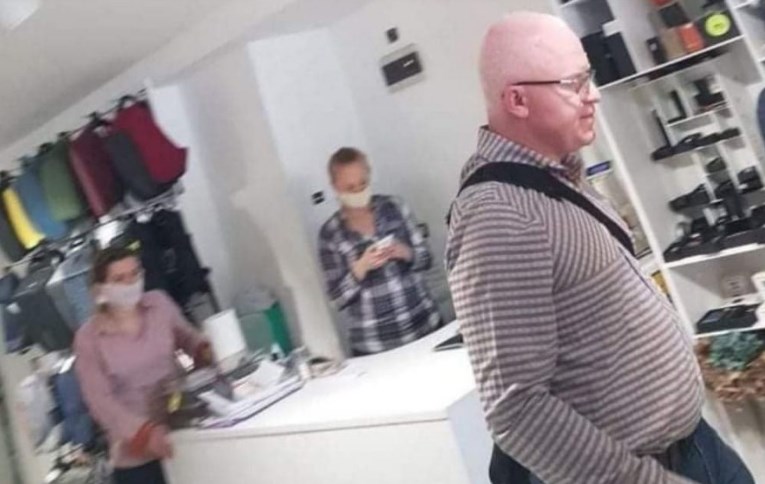 For days the Macedonian Government has ignored questions about the actions of its Secretary General Dragi Raskovski, who was filmed walking through the packed Skopje City Mall without a mask.

The Government has decreed mandatory mask wearing and curfews and is fining citizens who fail to follow the restrictions, but the controversial official who is one of Zoran Zaev’s closest associates seems to be above the law.

Raskovski was endangering the health of the citizens in a display of lawlesness. The institutions continue to ignore his actions, which prompts the public to ask if the laws apply evenly to all, said the opposition VMRO-DPMNE party.

Raskovski has amassed a long list of corruption allegations while in the Government. He is being investigated for influencing the procurement of air traffic control equipment by the M-NAV public company, and was accused of masterminding a controversial deal to have a private company provide medevac services.