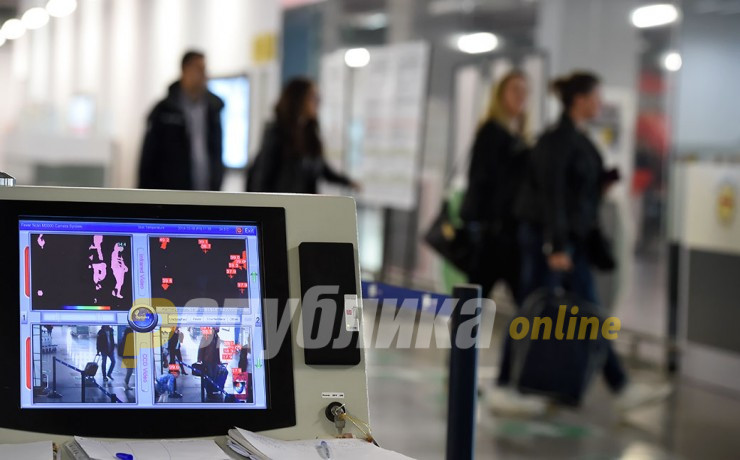 The Foreign Affairs Ministry informs that since organized flights and road transport was introduced, 2.020 Macedonian citizens have returned home from various countries. A total of 5.228 required assistance, but about half of them gave up after being told that they will be placed in mandatory quarantine over two weeks and will have to pay the price of the airplane tickets.

Foreign Minister Nikola Dimitrov told Alsat TV that there is one more flight planned from Germany. Most of those returning to Macedonia were scattered across Europe.

The transport plans caused a major scandal after it was revealed that the Government overpaid for the flights. VMRO-DPMNE President Hristijan Mickoski privately warned the Government’s Secretary General Dragi Raskovski that it’s unheard of to cut corrupt deals with bus transport companies and to overpay for plane tickets in such a situation. The Government responded by publishing the exchange on its web site, apparently thinking it will make Raskovski look good.