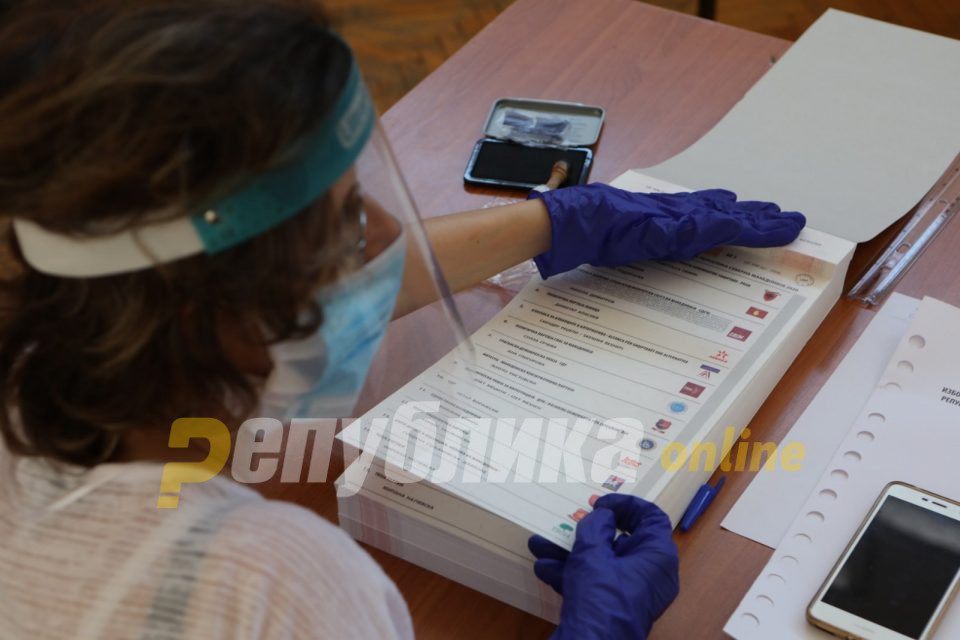 Political analyst Aleksandar Krzalovski told Sitel said that if the former secret police chief Saso Mijalkov had not returned, it would have been certain that coalition partners would leave the Government and thus the country would have been forced to hold new early elections.

Regarding the stability of the ruling majority in Parliament, he said that SDSM received a yellow card from LDP.

He said that the level of confidence in the Parliament is low because no plenary sessions have been held there for three weeks.