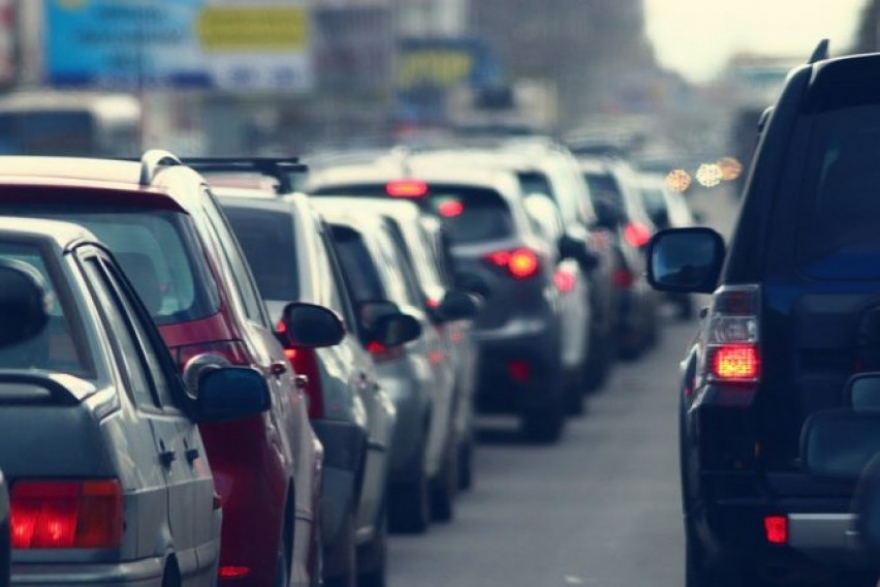 Interior Minister Nake Culev denied a claim from his deputy Slavjanka Petrovska, that the police will fine citizens who have more than two other people in their cars and that motorists will have to use protective equipment.

Regarding the misinformation that were shared in the public that there are limitations to the number of passengers in a car and that they will have to use protective equipment I would like to inform the public that the Government has not adopted such a proposal. I urge the citizens to apply the recommendations for social distancing, Culev said.

The initial claim from Petrovska panicked larger households. Petrovska and Culev come from opposing political parties and Culev has often accused Petrovska of trying to undermine the functioning of this crucial department.