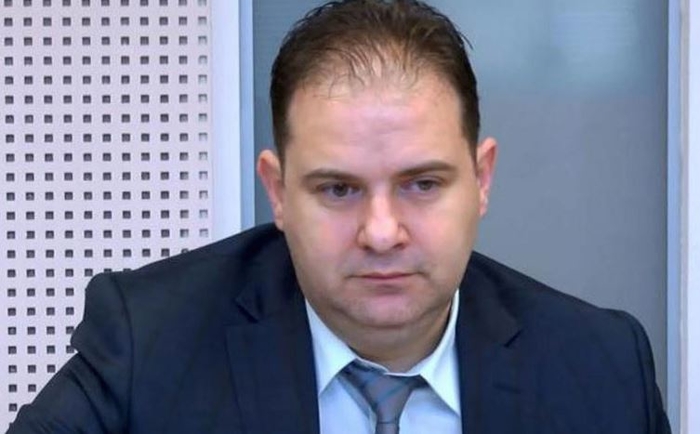 Judge Vladimir Pancevski, former President of the criminal court in Skopje, was sentenced to three and a half years in prison today. Pancevski was an outspoken critic of the Zaev regime, particularly their demand that the court tries Zaev’s political opponents based on illegally obtained wiretaps.

He was removed from office, and as Zaev’s cronies took control of the Judicial Council, he was also removed as a judge. Prosecutors under Zaev’s control initiated a trial against him for allegedly personally assigning cases of judges, instead of using the randomized electronic system.

A detention order was given against Pancevski shortly before the elections and he was sentenced in an express trial. In his closing statement he said that he is the victim of a politically motivated show trial.