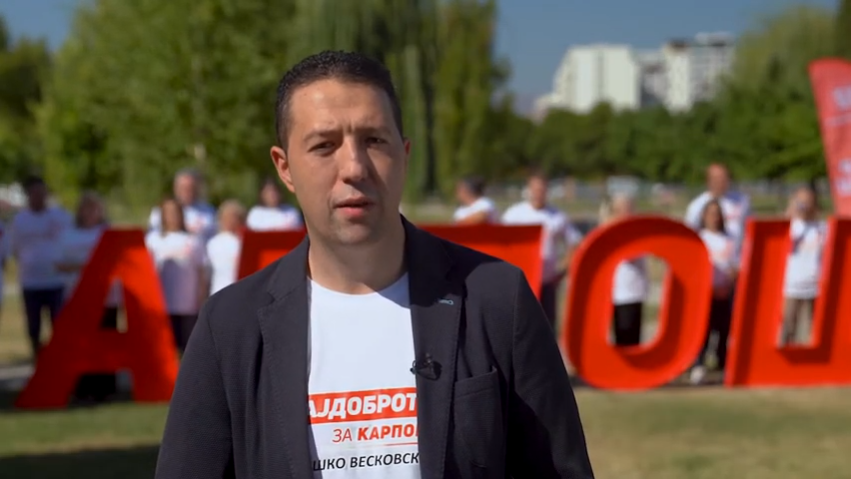 One bright spot for SDSM in a dismal night is their lead in Skopje’s Karpos district.

Their candidate Dusko Veskovski, who is running after the incumbent Mayor Stefan Bogoev withdrew from the race, is expected to have a comfortable lead against the VMRO candidate Oliver Zafirovski and the GROM candidate and former Mayor Stevce Jakimovski. It’s unclear whether Veskovski’s lead will be enough for a rare major first round win for SDSM to sweeten the blow of their clear defeat.