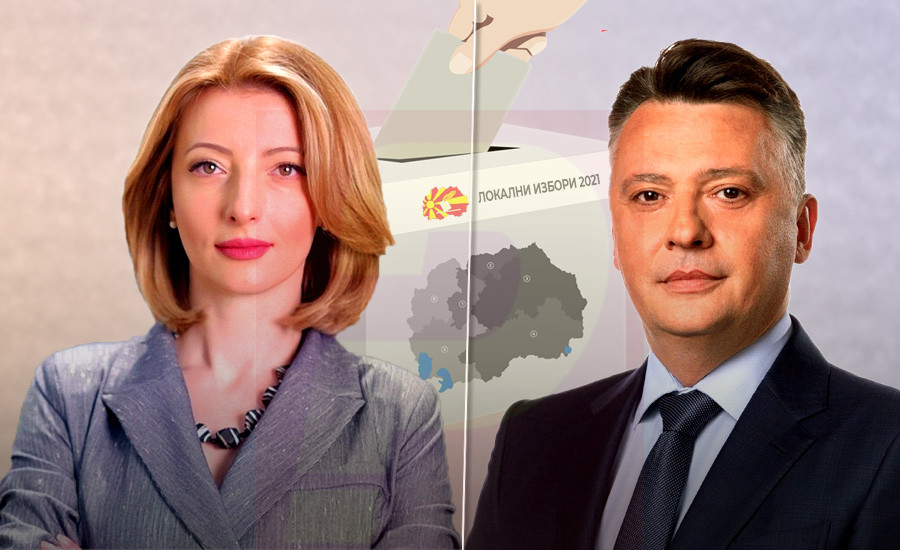 The biggest race of the evening – the one for Mayor of Skopje – will likely be resolved in the second round two weeks later between the SDSM incumbent Petre Silegov and the independent candidate Danela Arsovska, who is supported by VMRO-DPMNE.

Initial results show that the two are evenly tied, and no-one is able to win the required votes for an outright win because of the several strong spoiler candidates.

With VMRO-DPMNE set to win outright in many of Skopje’s municipalities and key cities across Macedonia, Skopje seems likely to be the main race of the second round.