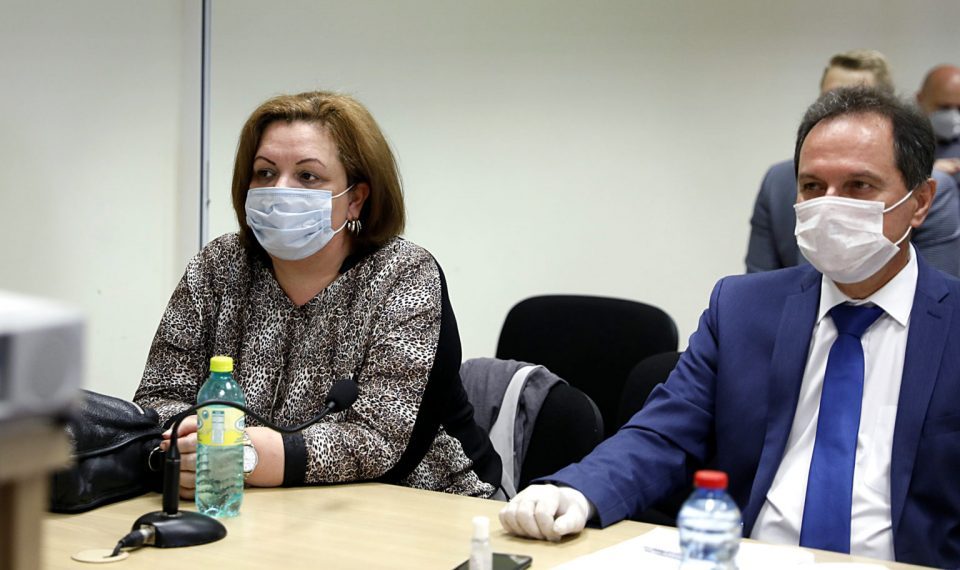 Former special prosecutor Katica Janeva, now defendant in the “Racket” case, is to deliver Tuesday closing arguments in the case at the Skopje-based Criminal Court.

In addition to Janeva, her defense is also expected to deliver closing arguments.

Defendant Bojan Jovanovski, aka Boki 13, delivered his closing argument on Monday’s hearing in the “Racket” case, claiming the charge was fake and based solely on Jordan Kamcev’s statement.

Zaev asked how Janeva could open a case against Kamcev, who had three MPs who would bring him votes for the referendum

Jovanovski, who owned 1TV, and former special prosecutor Katica Janeva are charged with extorting money from the businessman, Jordan Kamcev, who is indicted in the ‘Empire’ case, to be released from detention in return.

During the first hearing in the ‘Racket’ trial, which took place on Dec. 2019, a third defendant, businessman Zoran Milevski-Kiceec, pleaded guilty to the charges and was sentenced to three years in jail.